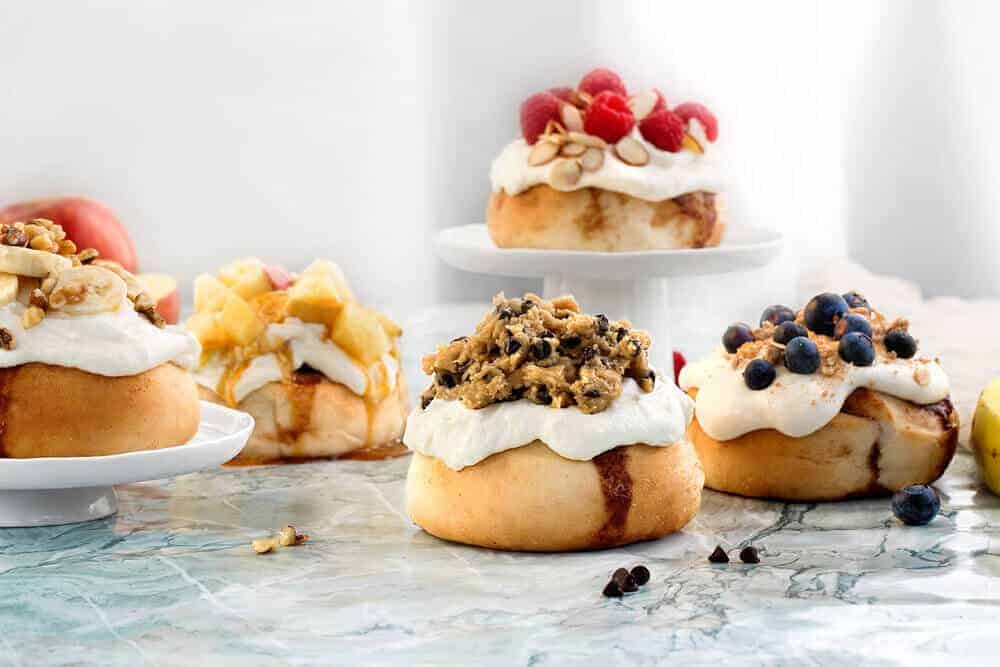 US vegan bakery franchise Cinnaholic is to open 20 new locations. The chain first rose to prominence when it appeared on the business pitching show Shark Tank in 2014.

Unlike many companies, Cinnaholic has continued to grow throughout the pandemic. It opened multiple new locations last year, and its expansion shows no sign of slowing down. It has now signed agreements for 20 new franchise locations, including in Philadelphia, Phoenix, and Portland.

And the chain won’t be stopping there — it also intends to expand to New York City, Austin, Tampa, and Boston, among others. It is currently seeking out investors to make this possible.

“Our franchise model has proven successful time and time again. Amid the pandemic, our existing franchisees were able to continue operations without temporarily closing their doors,” said Spencer Reid, president of Cinnaholic. “We’ve closed an extremely successful year in terms of franchise sales and are excited to continue the momentum as we look to excel growth in 2021!”