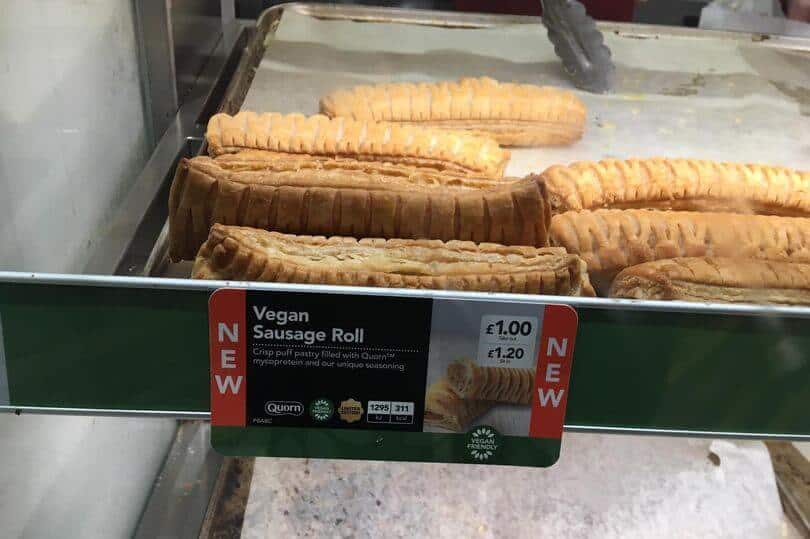 Popular UK high street bakery, Greggs, caused a media storm upon the release of its vegan sausage roll this January in half of its stores. The product was sold out almost immediately and was rolled out to all 1900 locations in March.

Greggs, after decades of stagnation, is opening its 2,000th store this month, following a 15% rise in revenues to £546 million. The nationwide British chain is now turning away from its staple baked goods such as meat pies and pasties, and towards vegan friendly products, since the boost in business by the vegan sausage roll was proven to be immense in what its CEO Roger Whiteside termed an “exceptional year.”

“Many customers are demanding more non-meat products and we want to offer more choices. It took us a couple of years to perfect our vegan sausage rolls, and I can now reveal our staff are working hard in our testing kitchens to make new meat and dairy-free products suitable for vegans,” commented Whiteside to the Evening Standard.

“The range will get wider in the future.”