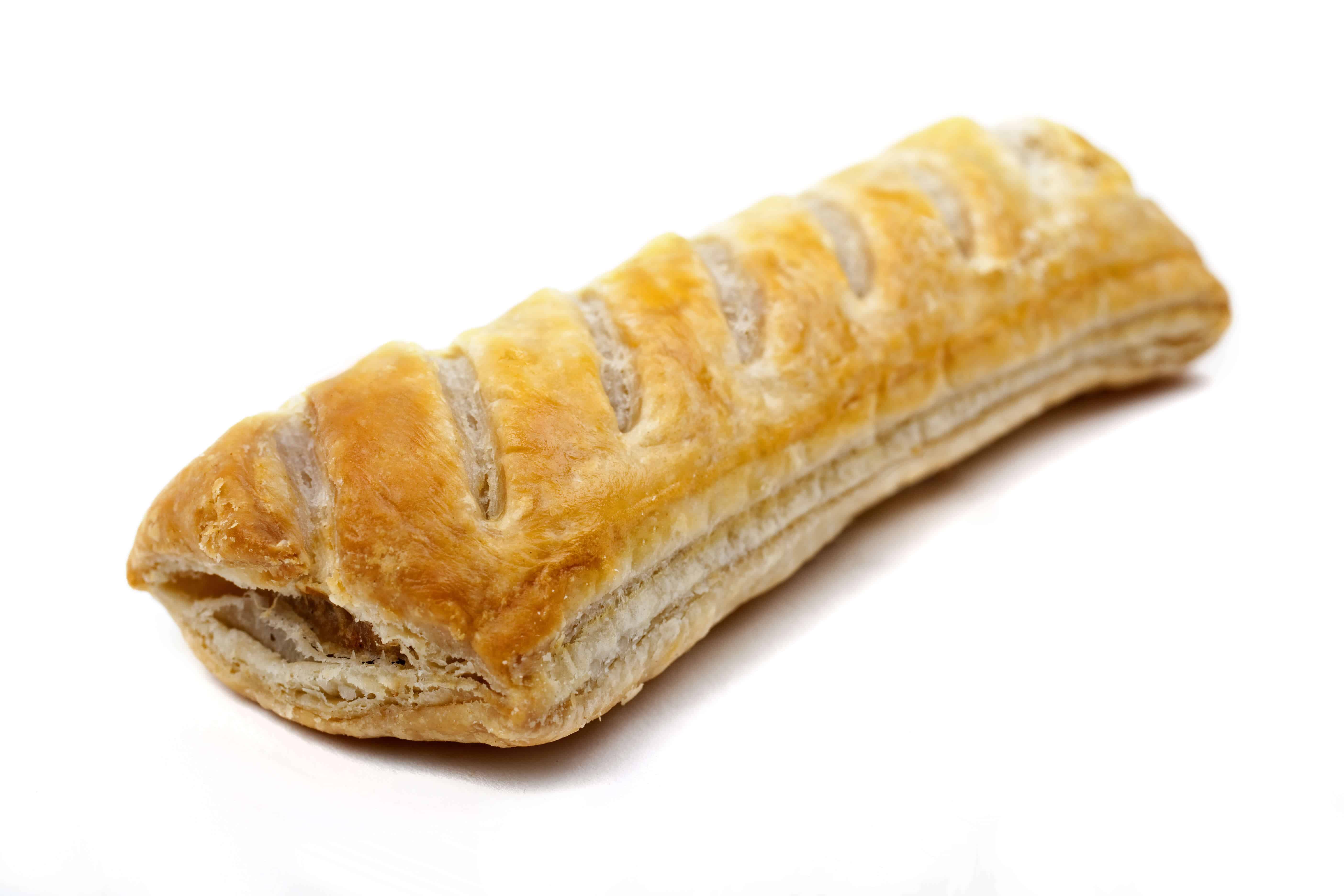 British chain Greggs reported its sales has exceeded £1 billion for the first time, after the launch of its vegan sausage roll in January.

The vegan sausage roll received an extraordinary level of social and general media coverage, and Greggs reported it sold hundreds of thousands of it within the first few weeks of release.

“We’ve got off to a flying start this year with the launch of the vegan sausage roll generating very strong publicity,” Chief Executive Roger Whiteside said. “It is the fastest-selling new product launch we’ve seen since I’ve been chief executive.”

“We have a strong financial position which we plan to use to invest in Greggs’ potential for further growth, whilst also delivering good returns for shareholders.”