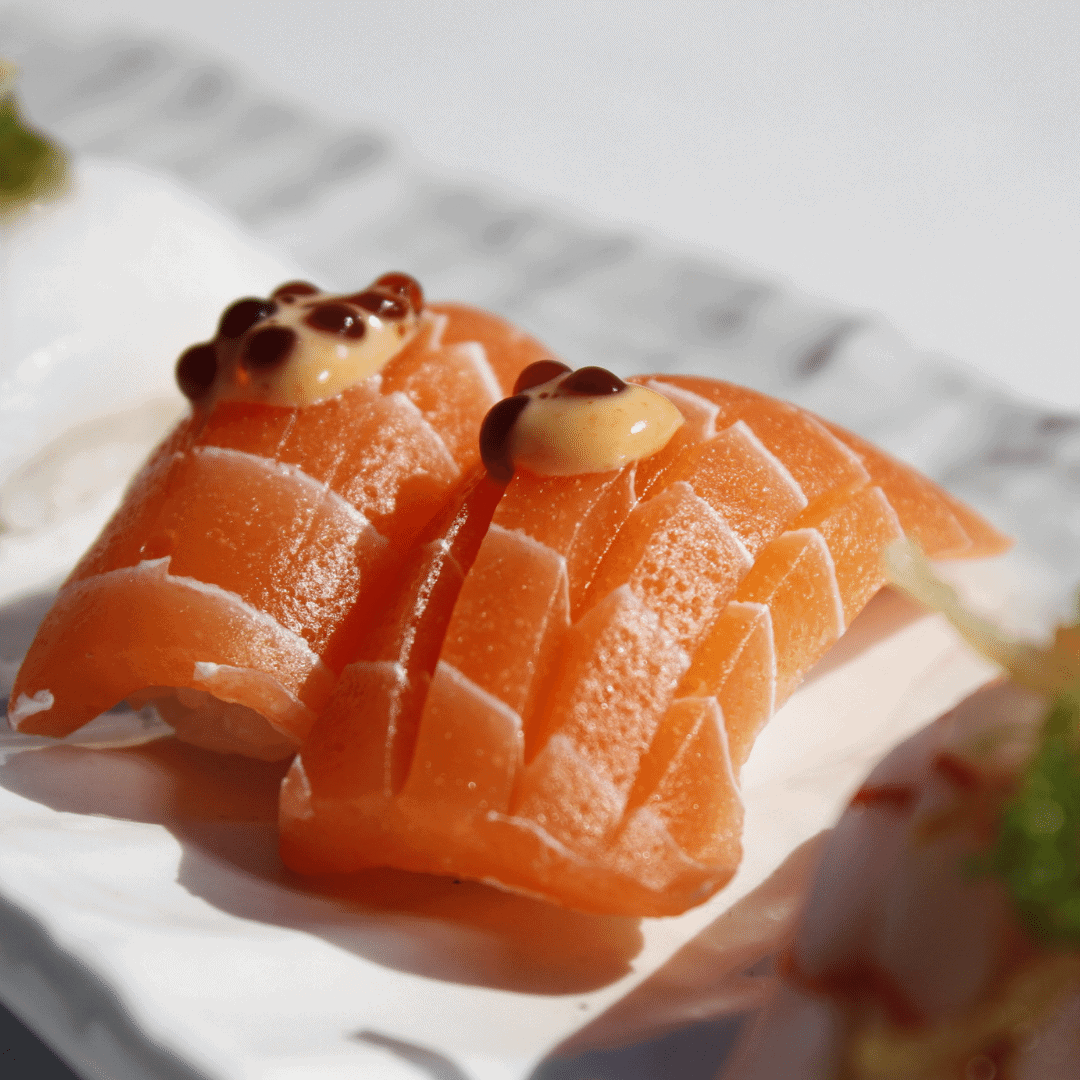 Online retailer GTFO It’s Vegan announces it has obtained US national distribution for its plant-based sashimi through both KeHe and Sysco.

The distribution deal will bring GTFO’s private label sashimi line, which includes plant-based tuna, salmon, sailfish and calamari, to restaurants and grocery stores across the US. The brand’s tuna and salmon sashimi is also now available at Beyond Sushi, an NYC restaurant chain famous for its creative vegan sushi menu.

GTFO’s extensive sashimi range first debuted in November 2021, and quickly became one of the company’s most popular product lines.

GTFO, launched in May 2020 by husband and wife Marc and Tanya Pierce, has set out to pioneer the “New Age Vegan Movement” by exclusively featuring the most innovative plant-based food items. According to the company, its store currently stocks over 3,000 products covering 750+ brands, which it can deliver to US customers within 24-72 hours. Since its debut, GTFO says it has fulfilled nearly 40,000 orders containing over 400,000 plant-based items, while also serving approximately 400 wholesale clients.

KeHe operates one of the largest natural and grocery distribution networks in North America, employing more than 5,500 employee-owners and a network of 16 distribution center locations. Sysco is a leading global distributor and seller of food and non-food products that services thousands of restaurants, hotels, healthcare and educational facilities.

GTFO has continued to accelerate its growth in recent months, adding popular emerging brands like VFC and TMRW Foods to its extensive selection. By joining forces with such powerful distribution partners, GTFO says the company has taken a major leap forward.

“This expansion of our GreatFoods It’s Vegan line of sashimi into national retail and foodservice distribution represents a major milestone in the evolution of GTFO It’s Vegan,” states Marc Pierce, GTFO It’s Vegan’s President and Co-Founder. “As we continue to expand our footprint beyond online, to include manufacturing and business-to-business distribution, we are grateful to secure such an amazing portfolio of partnerships to fuel our growth.”