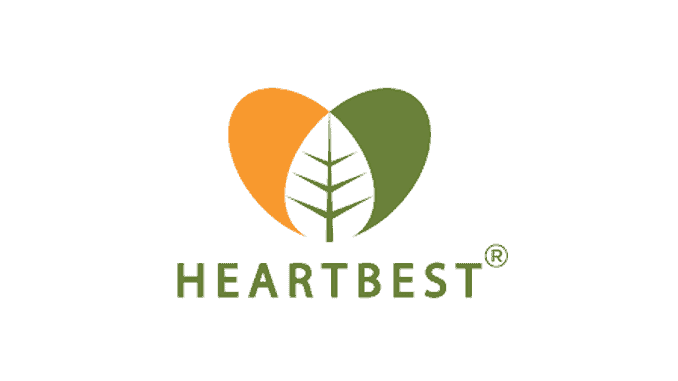 Heartbest Foods are taking on the dairy substitution market in Mexico, where a staggering one in three people are lactose intolerant. Heartbest Foods makes vegan cheese and milk from plants such as peas, amaranth and rice.

A year and a half ago, production of their vegan mozzarella and cheddar cheeses began. Their progress was such that the company closed 2017 with a turnover of 8 million pesos (about 367,217.00 Euros), having produced 40,000 to 60,000 plant-based cheeses per month.

Aldo González, Everhard Ortega and Eduardo Centeno, three students who met at Tecnológico de Monterrey, recognised that there was a distinct shortage of suitable dairy substitute products for the high demand in Mexico. The market needed alternatives, with the same nutrients as whole cow’s milk: calcium, vitamins, proteins, but without allergens like soy, lactose, almonds or nuts.

Heartbest Foods started selling in 18 Chedraui stores, then expanding to Costco which has stores nationwide across Mexico, and this year to Comercial Mexicana Fresco, which has 200 stores. It has developed a system to cold chain their products, allowing its online service called Partners by Heartbest Program, to supply all of Mexico. Today the company, originally from San Luis Potosí, offers three products: Mozzarella and mexican blend (cheeses) and Pea & Amaranth milk.

Heartbest Foods increased production in 2018 to 200,000 cheeses per month and opened 350 to 400 retail outlets. Due to their success, Google selected the company as part of an incubation program to launch a national campaign to reach 35 to 40 million people. “What would have taken two years, will be done in three months,” a representative commented.