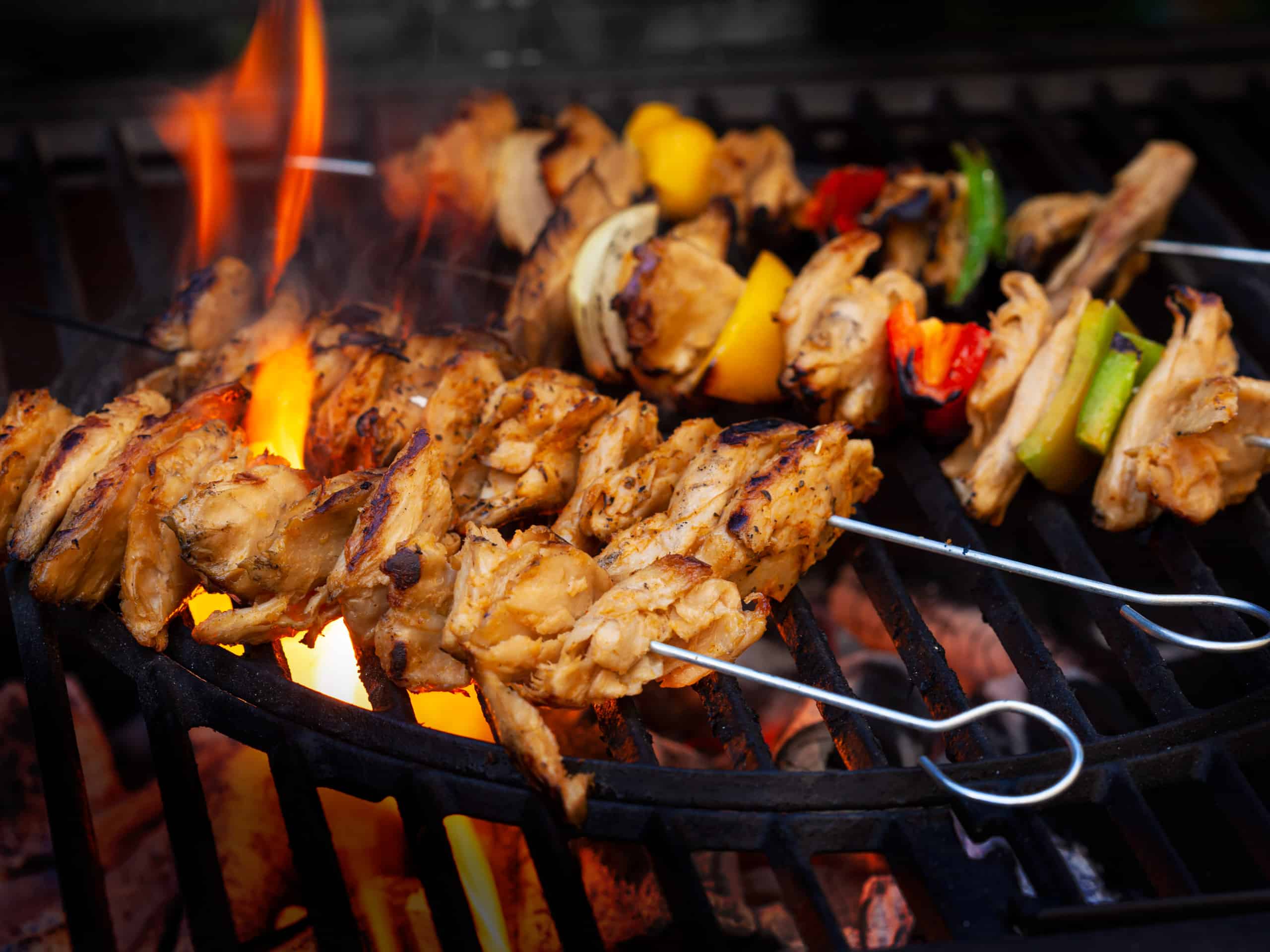 Spanish alt-meat brand Heura reports last year was the most successful yet in the company’s five-year history. In addition to launching several new products, Heura vastly increased its retail footprint from 3,000 to 13,000 locations, doubled overall sales, and expanded its reach to 20 countries.

Founded by Marc Coloma and Bernat Añaños in 2017, Heura is on a mission to replace animals in the food system with higher-quality meat “successors”. The company sells a full range of Meditteranean-inspired plant-based chicken, burgers and meatballs, with chorizo and sausage recently added to the lineup.

During last year’s expansion, Heura says its international team grew from 38 to 100 individuals, while the brand’s research and development unit quadrupled in size. The company’s R&D team collectively has more than 30 food science and technology patents under its belt.

Heura co-founder and CEO Marc Coloma says the brand is well-positioned to accelerate the transition to a better food system: “The talent pool we’ve acquired in our R&D team has more than 30 food science and technology patents under its belt. The proprietary technology we’ll roll out in 2022 will be the key to unlocking the potential of the plant-based movement and flipping the food industry on its head.”

He added, “The exponential growth we are experiencing demonstrates that the future will be plant-based. We are committed to accelerating the protein transition with high investment in tech and our activism through entrepreneurship.”