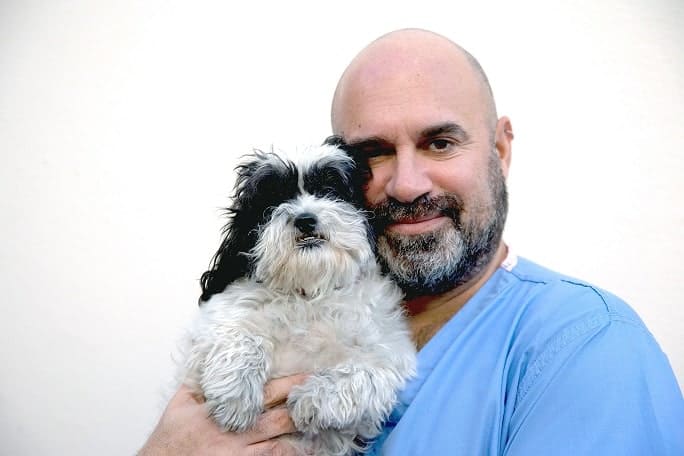 HOWND, a UK-based producer of cruelty-free, plant-based pet care products which has been operational since 2015, announces the launch of new product line HOWND Plant Powered Superfood. The first offering as part of the new superfood range is Hearty Quinoa & Pumpkin Casserole, which contains high quality proteins and 100% clean, prebiotic superfood ingredients such as organic Hemp protein and antioxidant Moringa.

The interest in vegan pet food is increasing in  many global markets, as consumers are making more conscious choices not only for their own health but that of their pets and of the planet. At present, 1.6% (160k) of the UK’s 10 million dog population are currently fed a 100% vegan diet and according to Data Bridge Market Research, with the vegan dog food market estimated to grow at 12% CAGR between 2021-2028.

The rise of brands such as Hownd helps to dispel the commonly held myth that dogs are obligate carnivores, when in fact they are obligate omnivores like human beings and have been proven to thrive on a vegan diet. Examples of producers seeing success in global markets include V Planet, which is available widely in North America as well as Japan and Thailand; VegDog in Europe; Wild Earth founded by industry figure Ryan Bethencourt in the US; Yarrah from Holland which is available around Europe; Halo in the US, cultured pet food innovator Bond Pet Food, and UK newcomer THE PACK.

TV’s Dr Marc Abraham or ‘Marc the Vet’ – veterinary surgeon, broadcaster, author, animal welfare campaigner, and long-time friend of HOWND comments: “One of the most important things to think about when feeding your dog is always making sure they’re receiving the correct, required nutritional balance, and extensive research has shown that it is absolutely possible for our canine companions to thrive on a meat-free diet – whether flexitarian or fully plant-based. The team behind HOWND have a complete understanding of how to provide this high-quality nutrition, as well as having a strong ethos around animal welfare, which is why I, as a vet and animal welfare campaigner, wholeheartedly recommend their complete plant-based food for dogs.”

HOWND Co-Founder Jo Amit says: “For us, plant-based diets for dogs is not just another trend, it is core to our values, which is why we are so passionate about encouraging dog owners to give it a try. As much as 30% of reared livestock is destined for pet food and at least 20 times more land is required to feed a meat-eating dog than one on a plant-based diet, so even a simple switch to a flexitarian doggy diet will make a positive impact on the planet.”

At launch, HOWND Plant Powered Superfood Hearty Quinoa & Pumpkin Casserole RRP £2.95 for 375g will be available exclusively in the UK at HOWND’s new subscriber-based website DogsLoveHownd.com, while the brand builds interest and demand via its subscription model. It will also be available to HOWND’S overseas distributor network and the brand has further ambitious plans to launch additional recipes throughout the year.