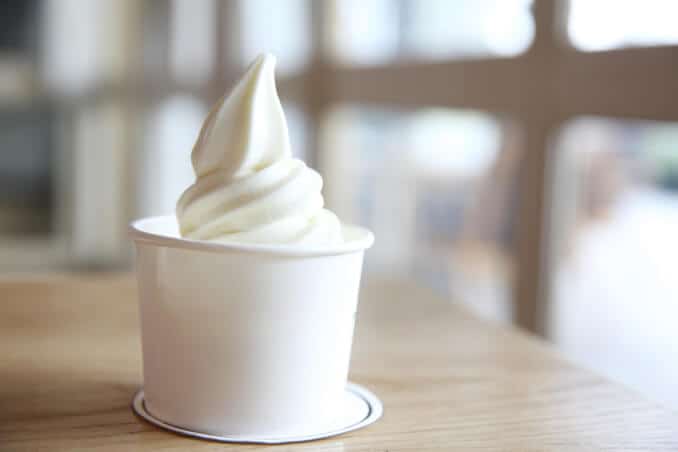 The Swedish furniture giant IKEA will introduce a vegan soft ice cream in its bistros by summer 2019. At the same time, the company has recognised the consumption of dairy products as a global concern.

Just this week, the Swedish company joined the global fight against plastic pollution by committing itself to completely freeing its shops and restaurants of disposable plastic products by 2020.

In a recent report, Ikea called the increasing consumption of meat and milk a “global concern”. Their press release states: “This requires new and inspiring changes in lifestyle and consumer behaviour, and new ways of working. We are ready to move forward together with our employees, customers and partners and to use our size to bring about positive change”.

Vegan ice cream is not the first plant-based alternative in the furniture store’s food range. Previously, Ikea announced that it will offer a vegan version of its popular hot dog in all European locations by August 2018. Besides the food range, its vegan homeware products have also been successful. Ikea was honoured at the PETA Vegan Home Awards for its grey FÅRDRUP imitation lambskin fur.