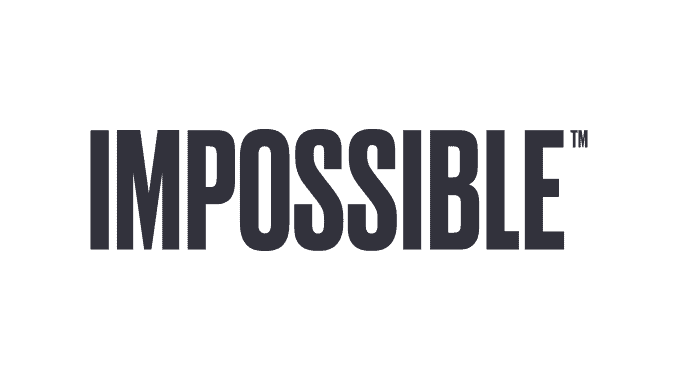 CEO of Impossible Foods, Pat Brown, responded to the Associated Press regarding the recent hype and popularity of his product. Speaking in New York last week, Brown insisted that the Impossible Burger is, in fact, meat.

For vegans this is an interesting topic indeed, as to whether we consume products which are extremely “lifelike”. For many vegans, if you remove the ethical issues that come with eating animals, then there’s no problem. However for many others, the idea of eating a burger or similar which is indistinguishable from animal flesh, is an abhorrent idea.

The Impossible Burger is composed an ingredient named “heme” which comes from a molecule found in the root of a soy plant which is then fermented into yeast. The patties eventually present a flavour which replicates the taste of meat. This molecule had to be tested on rats in order to pass tests with the FDA, tests which were condemned by PETA. Impossible’s CEO was asked about these tests and responded, “I mean, I love rats. I think rats are one of the most wonderful creatures on earth. I hated to do those experiments, but it was the right thing to do.”

When asked as to why the burger was referred to as “meat” on their website, Brown said simply, “It is meat.” And when pressed about what he had to say to those who argue that meat should come from cows: “If you ask a hundred meat eaters, “Is the fact that your meat is made from the corpse of an animal part of what you value about it?” Approximately zero of them will say yes. They love meat because of its flavor, its nutritional value, its convenience, its affordability — in spite of the fact that it’s made from the corpse of an animal.”