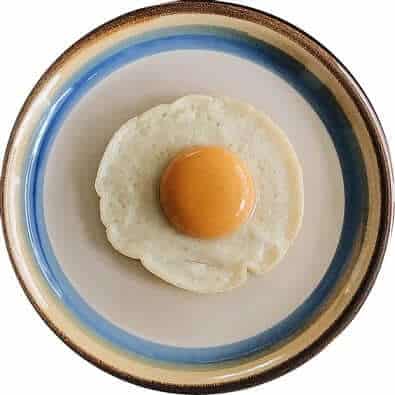 Following the phenomenal news today that Singapore will be the first country in the world to sell cultured chicken, produced by Just Eat, we report further Singaporean news that Float Foods just announced the introduction of OnlyEg, Asia’s first commercial plant-based whole egg substitute, due for a 2022 launch.

OnlyEg, created with legumes, offers both egg yolk and egg white as two distinct components and can be prepared into multiple styles of eggs including sunny side-up, overeasy or soft boiled. The company states that OnlyEg is among the first of its kind to achieve a level of likeness to a poultry egg, with the current offerings on the market being liquid blends, such as category leader JUST Egg.

Asia to date remains the biggest consumers of chicken eggs. With Singaporeans consuming almost 2 billion chicken eggs annually, of which more than 70 per cent are currently imported from Malaysia. OnlyEg’s development is intended to put Singapore a leap closer to its goal of achieving 30% of its nutritional needs by 2030.

Float Foods receives support from Singapore’s leading research and innovation agencies and is currently raising capital through its Series A round. In addition to the launch of its innovative OnlyEg, the startup plans to develop a series of proprietary and licensed plant-based products, including yoghurt, cheese and blended egg patties, all launching across the next two years.

Founder and CEO Vinita Choolani commented on the current state of the business: “We have ways to go in terms of funding and bringing the final product to the consumers, but in many ways, including the encouraging response we’ve received so far, we can’t help but feel like we’re working towards the last bastion of a functional, versatile plant-based egg.”