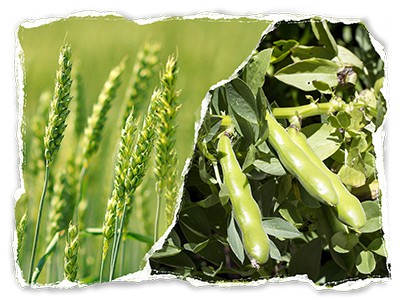 Taking place currently at McCormick Place in Chicago, visitors to BENEO’s booth will have the opportunity to learn how its fava bean ingredients can help manufacturers improve texture in meat and dairy alternatives, as well as protein enrichment, according to the company.

BENEO claims its fava bean ingredients are suitable for animal or soy protein replacement, with a mild taste, excellent amino acid profile, high solubility, and emulsifying properties. Fava beans are growing in popularity partly due to their sustainability credentials; as nitrogen fixers, they reduce fertilizer requirements and help reduce greenhouse gas emissions at the farm level. Companies like Canada’s Big Mountain Foods are pioneering the use of fava protein, with the company recently launching a tofu made with fava beans instead of soy.

BENEO, a subsidiary of the Südzucker Group, recently acquired Meatless BV, a Dutch producer with over 15 years of experience in alt protein production. The Südzucker Group is the largest sugar producer in the world with revenue of over €7 billion, and it recently stated that plant-based proteins are its current focus. BENEO also recently invested €50 million in a new fava bean processing plant in Germany.