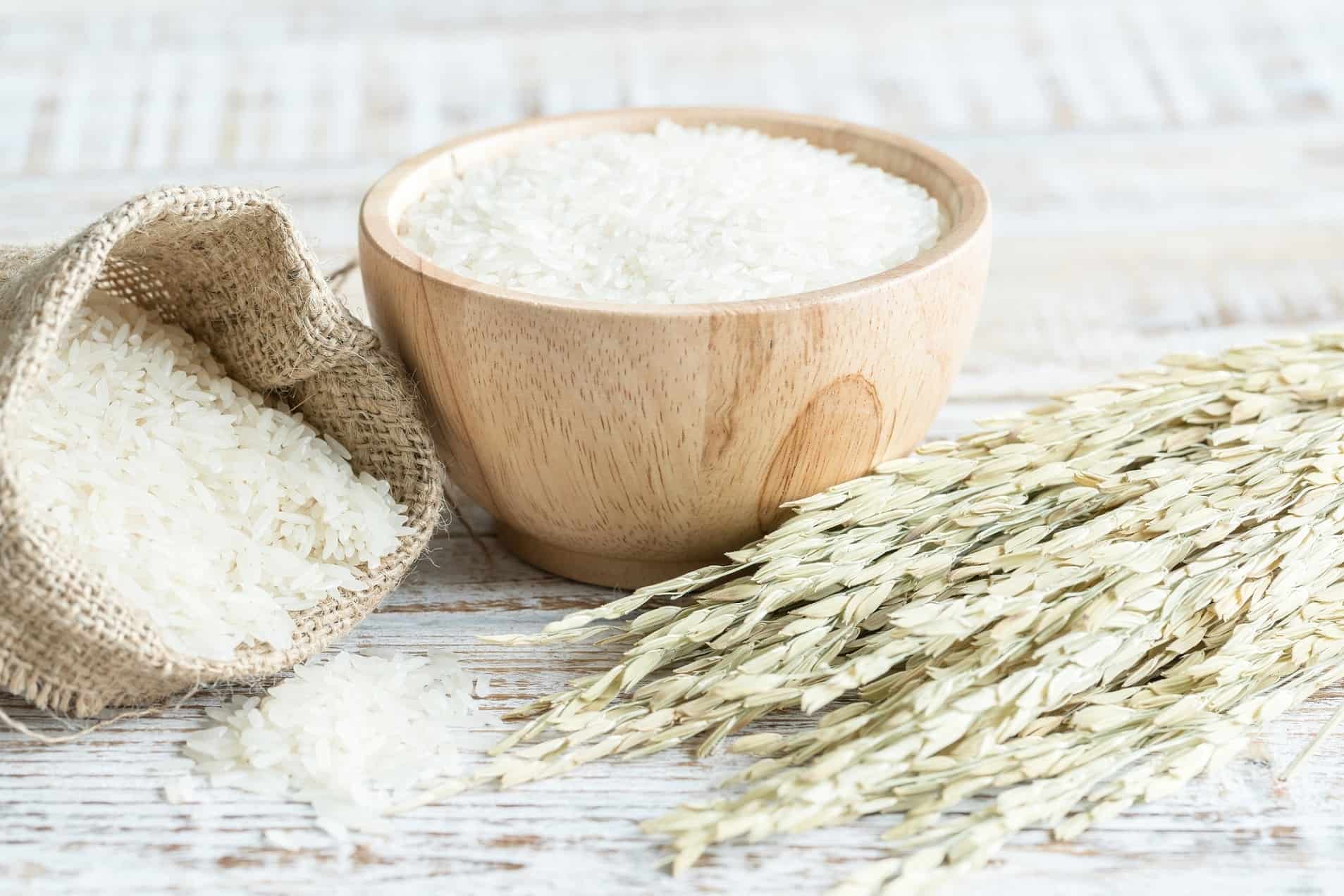 France and Canada-based Roquette – a family-owned company with a turnover of around €3.5 billion which supplies pea protein to alt meat producers such as Beyond Meat – announces the launch of two rice proteins, adding a new botanical origin to its current portfolio.

“There is an unstoppable food revolution underway… In the USA and Europe, consumers are asking for better plant-based protein”

The move follows last autumn’s announcement that Roquette is to open what it claims to be the world’s largest pea protein plant in Canada. Just this month, the French company launched a new range of textured proteins made from pea and fava for European markets, as pea and fava proteins continue to thrive.

NUTRALYS® rice protein will be presented for the first time during the IFT FIRST event, July 10-13, in Chicago. The company states that, with a fine particle size that contributes to smooth and soft texture and a neutral light cream color, rice protein lends itself to applications in fields such as specialized nutrition, especially in combination with other plant proteins such as pea protein.

Product launches with rice protein rose at 20% CAGR over 2017-2021, according to Innova Market Insights, which also found that rice is the second preferred protein alternative for consumers. The new NUTRALYS® rice protein range, composed of a rice protein isolate and a rice protein concentrate, will be first available in North America and in Europe.

Jeremy Burks, Senior Vice President of Plant Proteins at Roquette, states: “There is an unstoppable food revolution underway that is changing how people eat. In the USA and Europe, consumers are asking for better plant-based protein that tastes great while being nutritious and safe. Building on our more than 40 years of expertise in plant proteins, today we offer a new rice protein to stay at the forefront of this shift and to keep building the plant-based cuisine of the future! At Roquette, we aim to be the best partner for all our customers and all food lovers.”