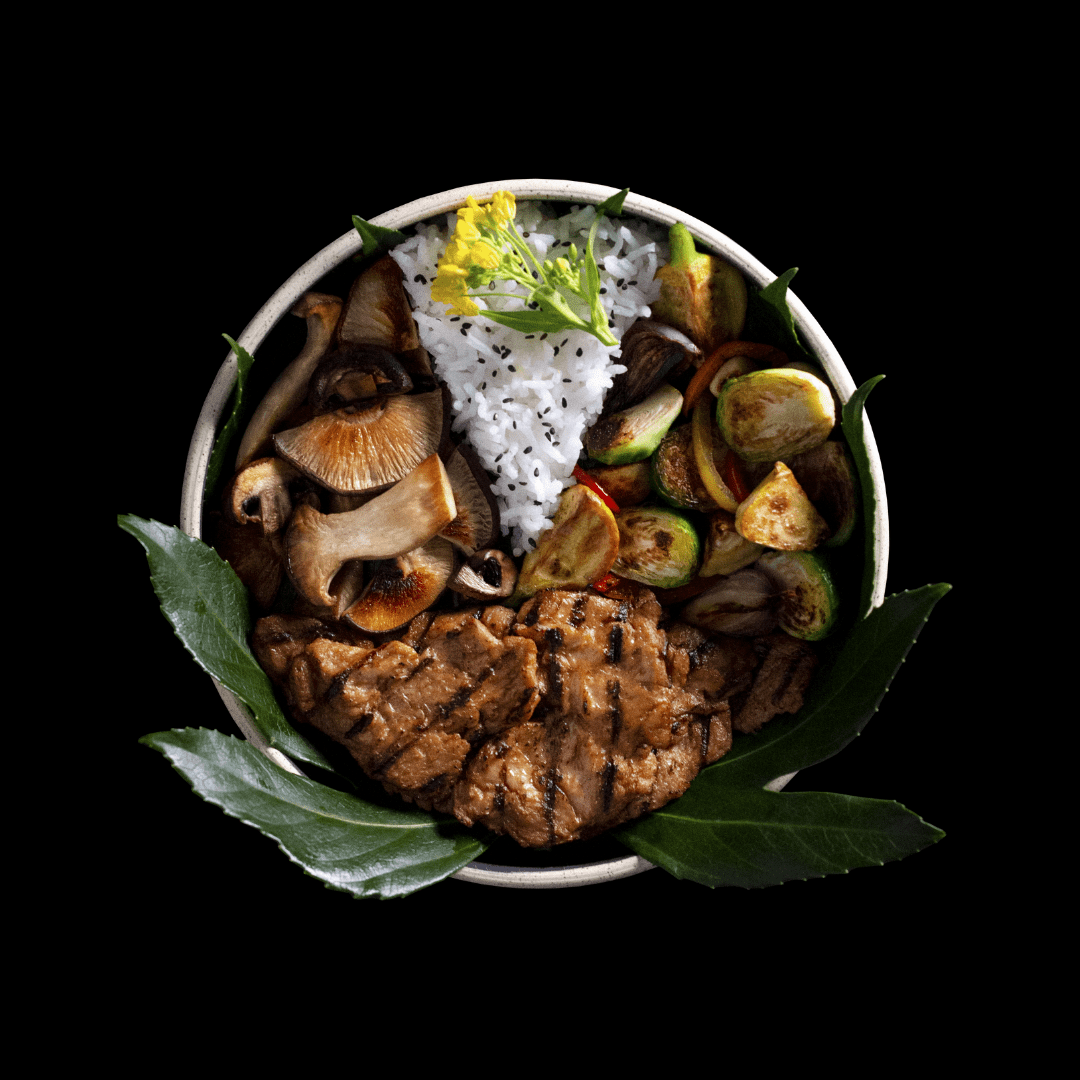 Soy and tofu have been staples in Japan for around 1,300 years, traditionally consumed by Buddhists and initially introduced to the country by Chinese monks.

Asia News reports today that use of the soybean in food and drink production has increased significantly over the past two years, and additionally, Japan Times states this week that “soy-based alternatives to animal-based sources of protein appear to be growing on Japan”.

Aside from its traditional soy-based food items such as tofu, soy milk, soy sauce, and soy-based condiments; many of Japan’s meat-processing companies are starting to develop soy-based meat alternatives. This is attributed to increasing demand for healthier food options post-pandemic as well as  and the government’s drive for net-zero carbon emissions.

The rise of soy milk

Despite soy milk being a part of Japanese diets for hundreds of years, soy milk is now entering the mainstream. Domestic soy milk brands, including Kikkoman and Marusan, have expanded the range of flavors available to over 50, including flavors such as Matcha, Sakura, and Sweet Potato.

Meat alternatives containing soy protein isolates are growing in popularity among Japanese consumers. The Japanese, who place a great value on health, are concerned about health issues connected to conventional meat and have started eating more soy meat, which has a high protein content while being low in calories and fat.

Regarding the advantages of soybeans for the consumer, Hitomi Fujihashi, a nutritionist well-versed in soybeans, said: “Soybeans are low in sugar and high in protein, which is well-suited to today’s health-conscious society. They are also attracting attention as a result of the growing interest in environmentally friendly plant-based foods.”