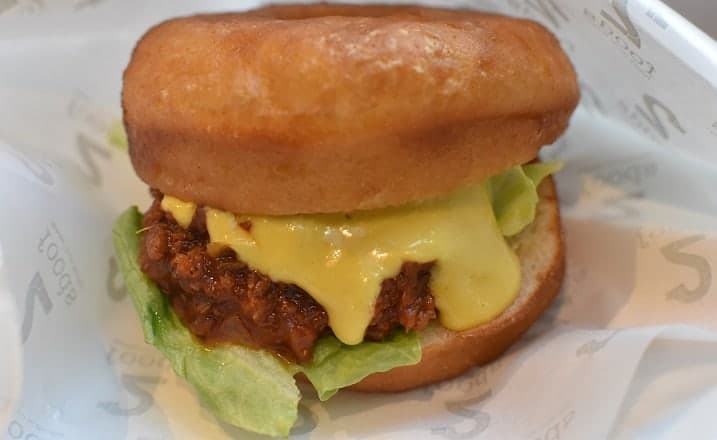 Following news from Japan that vegan meat products will be sold for the first time alongside animal meat products in supermarkets, Tokyo-based well-being business TWO has entered the vegan food market by launching its plant-based food brand called 2foods. The brand promises reasonably priced and popular foods, hoping for a plant-based breakthrough in Japan.

2foods has been developed with the concept of both “healthy” and “junk” food in mind. It currently offers an impressive product line, with about 60 types of plant-based foods, desserts, and drinks in the range, such as vegan egg donuts made from tofu and pumpkin and chicken nanban bowl. The company aims to continue to raise awareness and popularize plant-based foods, not only in Japan but also abroad.

As part of the launch, TWO has entered into a business partnership agreement with Kagome, a leading manufacturer of beverages, foods and seasonings in Japan, and will jointly develop new plant-based food products and plant-based foods in the future.

In addition to the brand’s flagship store in Shibuya, the Roppongi store and Ningyocho lab kitchen have opened at the same time. At the Food Tech Park attached to the Shibuya store, consumers can experience the latest food tech brands selected from all over the world, featuring OmniMeat and NEXT MEATS amongst others.