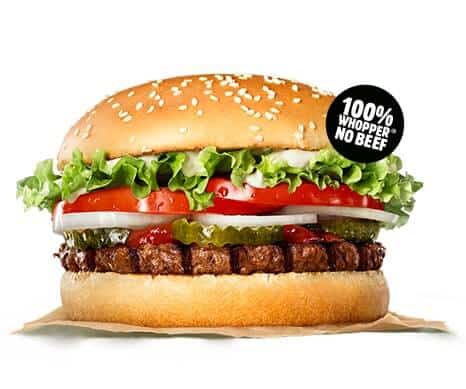 As reported by Reuters, the lawsuit against Burger King which alleges the fast-food giant deceived vegan customers into believing that the Impossible Whopper was suitable for vegans, has been dismissed this week by a Florida Judge.

Judge Raag Singhal reportedly ruled Monday that the seven plaintiffs were unable to give sufficient evidence, and did not enquire as to Burger King’s cooking method, and that Burger King’s advertising did not promise that the vegetable patties were prepared on a different grill.

“Burger King promised a non-meat patty and delivered,” said Judge Singhal. Reuters states that lawyers for the plaintiffs have not yet responded to requests for comment and that they can amend most of their claims if they wish.