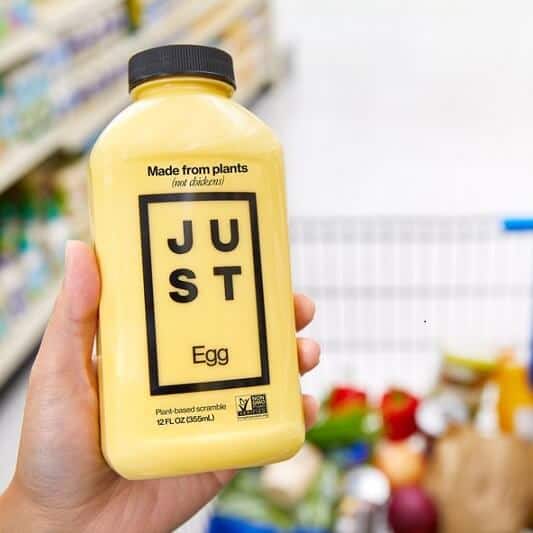 This week we reported that the market for vegan egg products is significantly rising. JUST Egg is the prominent market player, and today reports to vegconomist that at a top retailer, JUST Egg sales are better than nearly half of all shelled eggs. As of this October, JUST has sold the plant-based equivalent of 15 million chicken eggs.

The leading vegan egg product reports significant gr owth in its first year, and is now available at 20 of the largest 23 retailers in the US. Just Egg tells us that the product is expected to be in more than 7,000 grocery stores nationwide, including chains like Whole Foods, Safeway and Walmart, by the end of 2019. This time last year, it was in fewer than 500. 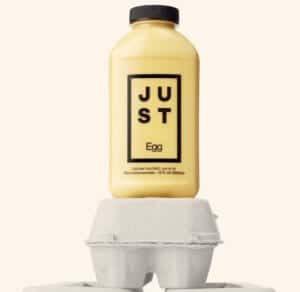