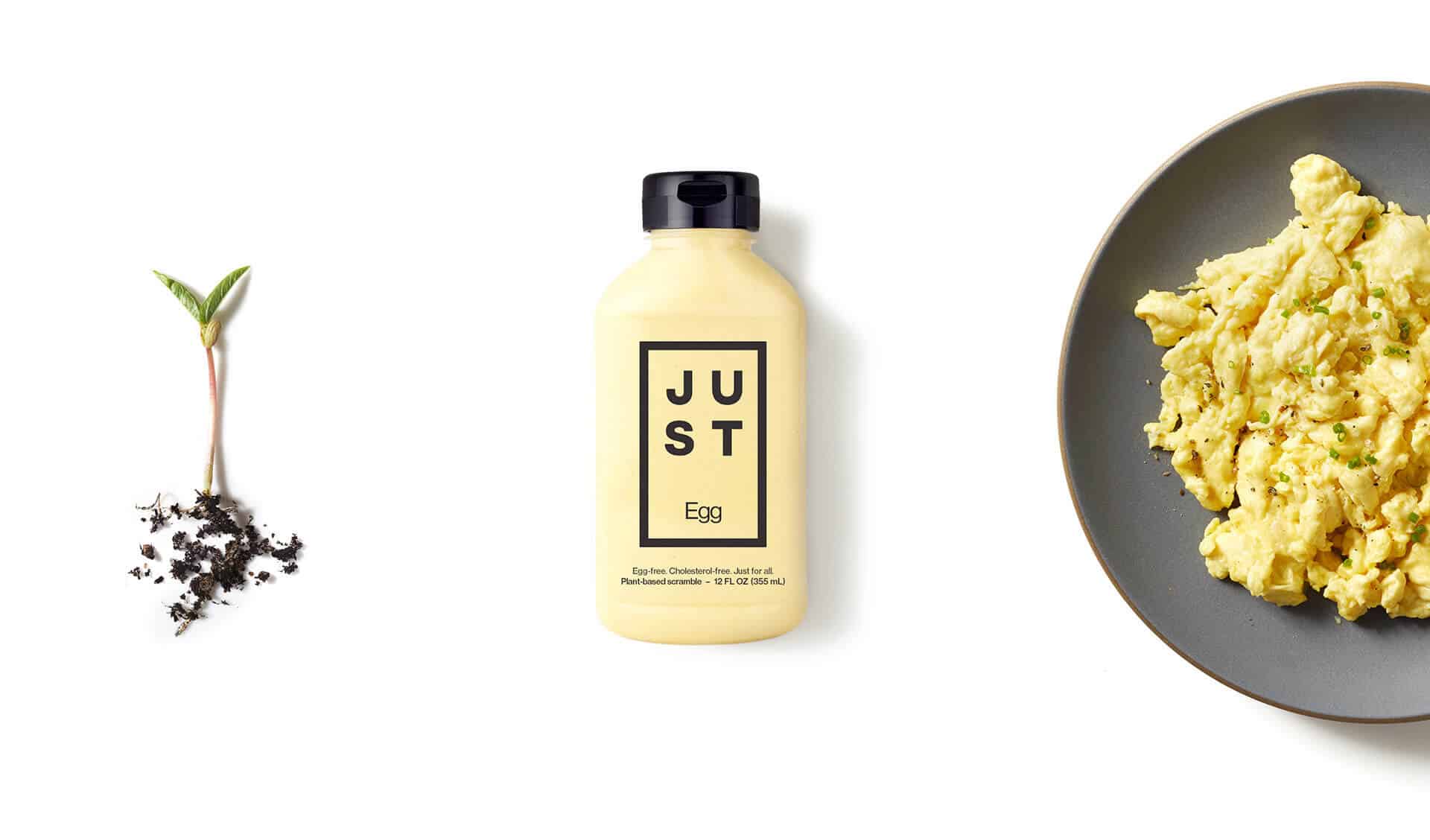 The world renowned JUST, previously Hampton Creek, launched their long-awaited liquid egg into selected stores in the US. Now data has been released demonstrating that the mung bean-based product has outsold whole chicken eggs in the first week of retail in one major outlet.

JUST announced earlier in September that their egg replacement would be launched on Amazon Launchpad, making it available for home delivery to thousands of Amazon customers throughout the US. In addition, they began rolling out the product to stores such as Wegman’s, Hy-Vee, and Fresh Thyme, where it stocks alongside chicken eggs, a tactic which used widely by several animal alternative producers in 2018.

Speaking to VegNews about the success of the JUST egg, CEO Josh Tetrick said, “We’re grateful to see this extraordinary sales data[…]We’ve always said that if you make it easy for good people to eat well, they will.”

Tetrick has no plans to stop the continuation of this success. Next to be introduced will be their chicken alternative, as reported by the Hong Kong Tatler, with whom Tetrick discussed his new products this week. On the subject of their target consumer group, he told Tatler, “We are not doing this for vegans. The only reason I choose to eat the way I do is because I want to feel that what I eat every day is somewhat aligned with the values I believe in, like kindness and compassion. I don’t want to say that and then eat in a way that’s divorced from that. That’s what drives me, and to me [Just Meat] is entirely aligned with the values.”

Alternatives to bluefin tuna and kobe beef are also reportedly planned for development by the Silicone Valley startup.