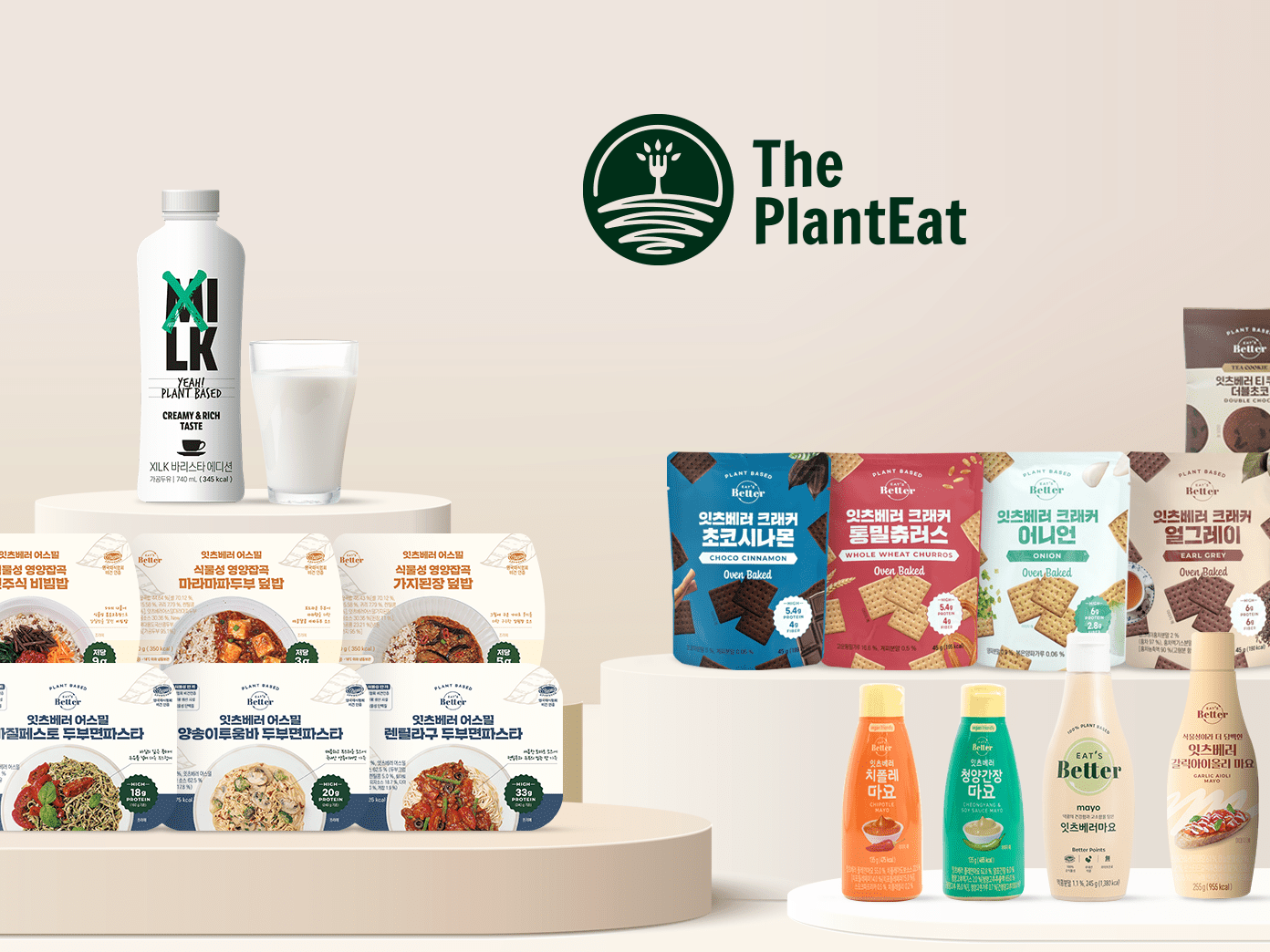 The PlantEat, one of Korea’s leading plant-based foodtech companies, is set to expand its product line and enter the global market. The data-driven foodtech is entering the alt meat and alt dairy segments using its proprietary PAMS technology to develop what it claims are unique ingredient combinations.

The PlantEat has recently launched the alt milk brand XILK in Korea, developed with its PAMS system which the company claims holds more than 1,140,000 suitable raw ingredients for alternative foods, the largest amount of data worldwide. The in-silico system is reported to be 10,000 times more efficient, meaning it allows the creation of recipes in one hour that used to take 10,000 hours.

The PlantEat states its XILK brand does not contain a single source raw material found in conventional plant-based milks. Its alt meat line – beef, pork, and chicken are currently in development – will follow the same approach. The PlantEat is the first member of the Plant-Based Foods Association (PBFA) in Asia and this month won Cargill’s Food for Good award at Future Food Asia in Singapore.

The South Korean alt-meat market is expanding rapidly, according to the latest data. The market grew by 35% year-on-year between 2020 and 2021 to be worth $13.9 million. This growth is expected to continue as more Koreans embrace plant-based eating, largely for environmental and health reasons, largely driven by millennials. Korea’s UNLIMEAT has just launched five of its alt-meat products in the US, made with upcycled grains and proteins.