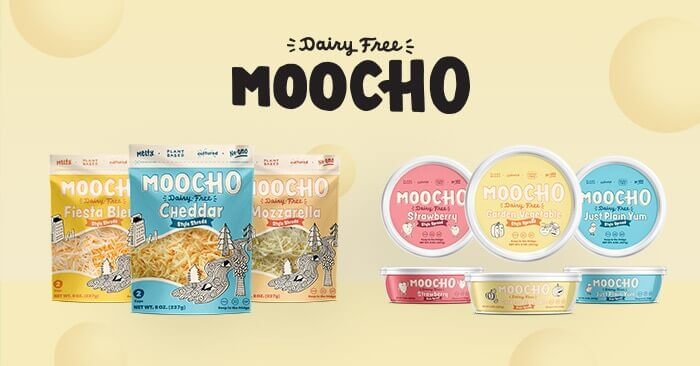 Speaking with the New Hope Network, Jaime Athos, CEO of Tofurky, speaks about the postponement of Tofurky’s new sister brand Moocho, which had been due to launch at Natural Products Expo West 2020, commenting that the new products aren’t “available on shelves and probably won’t be for the foreseeable future.”

Moocho had its sights set on disrupting the dairy market and had already successfully launched its cheesecakes last year. The new cheese lines eventually to become available will consist of three flavors of shreds and three flavors of cream cheese spread.

Athos said of the situation: “Right now, Moocho is in limbo. After Expo West was canceled, we thought we might be able to re-create that Expo West experience with buyers somehow. But the reality is, retailers aren’t ready right now. They have their own problems to keep their shelves stocked, and everybody is kind of on pause.”

When asked about the altered future plans for the brand, he replied: “We’re thinking a lot about different ways we can engage retailers. We’re keeping the lines of communication open with category managers, but we’re not expecting that to happen within the next month or two.

“We’ll probably send sample kits directly to buyers at their homes, and virtually walk them through what would have been an in-person sales presentation. We’ll almost create a meal kit experience. That said, what if the recipient doesn’t prepare products correctly, what if they’re not a great home cook? We anticipate this may be the norm for a while.”