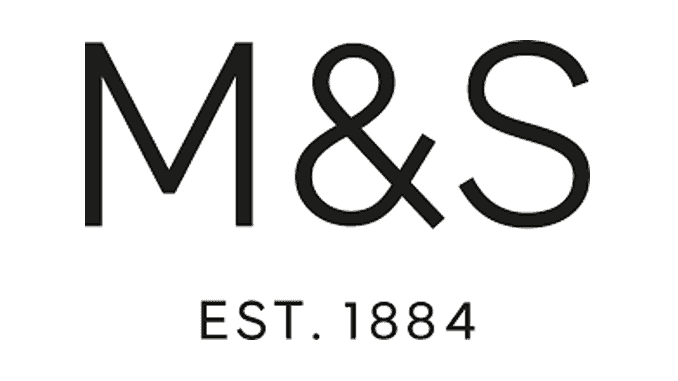 UK retail giant Marks & Spencer has revealed that it intends to make its own line of wines fully vegan by 2022. According to The Evening Standard, this will be the first time that a large retailer of the scale of M&S will have removed all animal ingredients to make 100% of its wines vegan friendly.

At the moment, M&S says that 70% of its wines are vegan friendly, and that will be increased to 100% in just over two years’ time. Sue Daniels of Marks and Spencer said: “We’ve made this commitment as part of our overall aim to make M&S products more relevant to more customers and to take action to reflect their changing dietary demands.

“Obviously, such a large-scale commitment isn’t without its challenges – however we have been working on alternatives with winemakers for several years and have already seen radical changes in more traditional areas such as France and Spain. We will be supporting the rest of our partner wineries every step of the way towards this goal.”