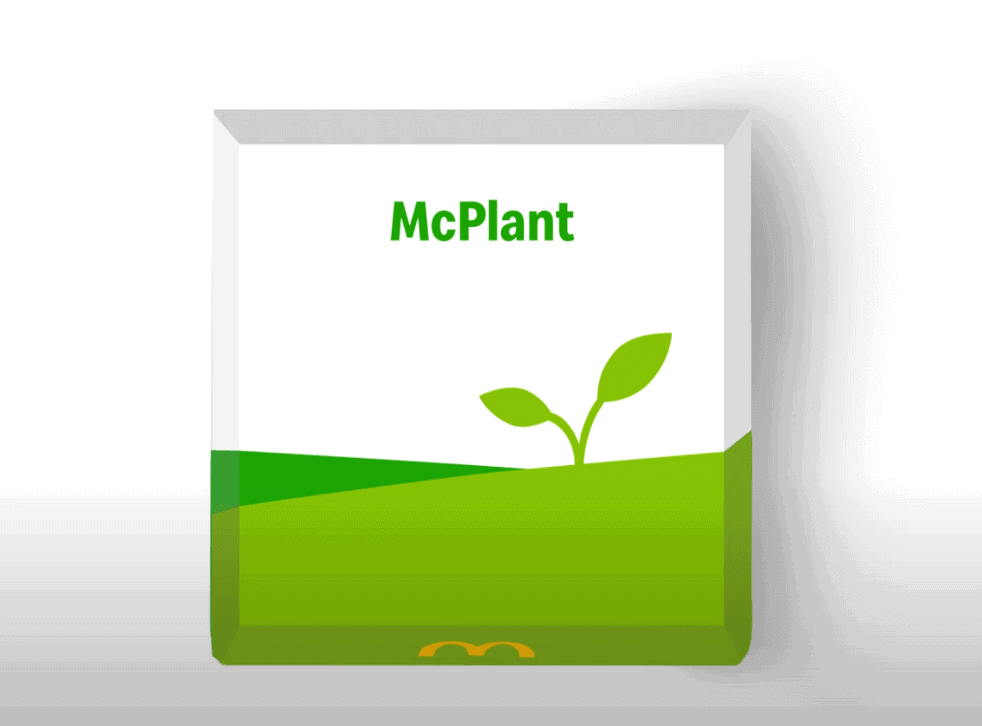 In a blog post on Monday, fast food giant McDonald’s announced its own plant-based burger, the McPlant. So far the company has been buying them from Beyond Meat and, in Germany, from Nestlé. According to media reports, the plant-based range is to be expanded to include chicken and breakfast sandwiches in 2021.

The Beyond Meat share price fell significantly after this announcement. Shortly afterwards, it rose again when it became known that McPlant is being developed in collaboration with Beyond Meat. The share price fell again in the post-trading period after the announcement of weak third quarter results. Growth was only 2.7% compared to the same period last year, and the loss rose to almost $20 million.

Ian Borden, McDonald’s international president, said at an investor meeting that the new product may in future extend across a whole line of plant-based products including burgers, chicken products and breakfast sandwiches.

In fact, we think our culinary team nailed it. There are other plant-based burgers out there, but the McPlant delivers our iconic taste in a sink-your-teeth-in (and wipe-your-mouth) kind of sandwich. It’s made with a juicy, plant-based patty and served on a warm, sesame seed bun with all the classic toppings.

Markets can adopt the McPlant when they’re ready and we expect some to test the burger next year.”