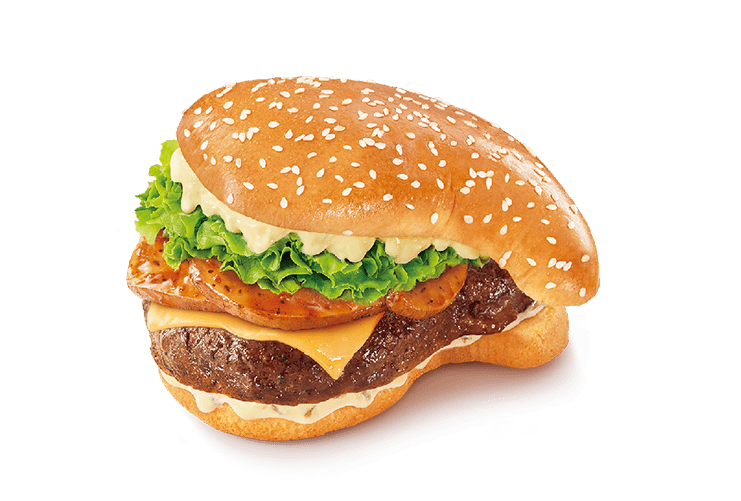 Beyond Meat has launched a new product, Plant-Based Pork Patties, onto the Chinese market. The patties are available at Tmall stores and come in two flavours — Classic and Spicy.

According to Beyond, the Plant-Based Pork Patties are juicy and high in protein, with significantly less fat than their conventional pork counterparts. They come in a pack of eight and take just five minutes to cook from frozen.

The first Beyond Pork product was launched in 2020, created specifically for the Chinese market. This May, Beyond added a selection of plant-based pork sauces to the range. The company also opened its first Chinese DTC e-commerce site a year ago, with the aim of making its products more accessible to consumers across the country.

“We are thrilled to expand our product portfolio in China with the debut of the Plant-Based Pork Patties, enabling more Chinese consumers to incorporate nutritious plant-based protein into their diet throughout the day,” said Jeremy Yeo, Beyond Meat’s Acting General Manager in China.

The news comes just a few weeks after it was announced that the Beyond Burger would launch at Chinese fast-food chain Dicos. The Trio-cheese Plant-Based Beef Burger features a Beyond patty with mushrooms and a three-cheese sauce, served on a sesame seed bun. While the Beyond patty is fully plant-based, the Dicos burger is unfortunately not suitable for vegans as it contains dairy.

“We know Chinese consumers are increasingly looking for more plant–based dietary options at an unbeatable value. That is why we are thrilled to team up with Dicos, a well–known quick service brand in China, to offer our new Trio–cheese Plant–Based Beef Burger to Dicos customers across the country at an affordable price, staying true to our mission of making our delicious plant–based protein more accessible than ever,” said Yeo.

The burger will be available for a limited time only at selected Dicos locations.