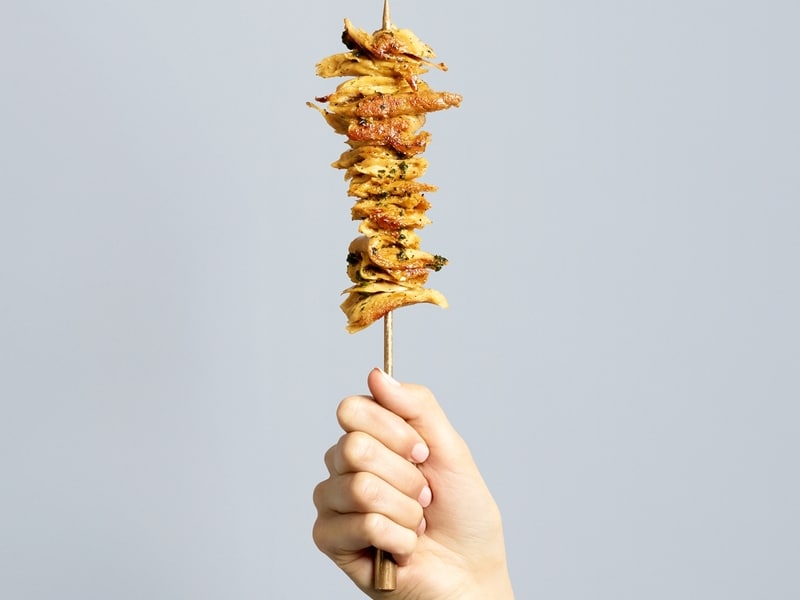 Eatplanted’s meat alternatives are now available at all 13 Planet Organic stores in London, UK. Customers will be able to choose from four products, all made with pea, sunflower, and oat proteins.

“We’re delighted to have secured our first grocery listing in Planet Organic. What’s more, Planet Organic’s mission aligns perfectly with our own goals, to create delicious sustainable products that taste great and protect our planet, so it felt like a natural choice for us to list our range in their stores,” said UK Country Manager Matt Done.

In May, Eatplanted announced it had doubled production capacity at its site in Switzerland, meaning it can now produce over a tonne of alt-meat per hour. The company says the plant is “fast becoming [Europe’s] largest and most modern production facility for plant-based meat”.

Eatplanted first launched in the UK in February with a DTC online store, followed by a listing at nationwide fitness and leisure club David Lloyd Fitness in April. The previous August, Eatplanted raised 19 million Swiss francs in its pre-Series B funding round, with participants including Vorwerk Ventures, Gullspång Re:food, and Movendo Capital.

“Eatplanted uses all-natural, plant-based ingredients to form meat-like structures, mimicking the taste and texture of animal meat while offering superior nutritional benefits,”  the company told vegconomist. “Thanks to our unique technology we are able to use ingredients flexibly to form and tailor fiber structures, transforming them into different types of animal meat forms and shapes.”