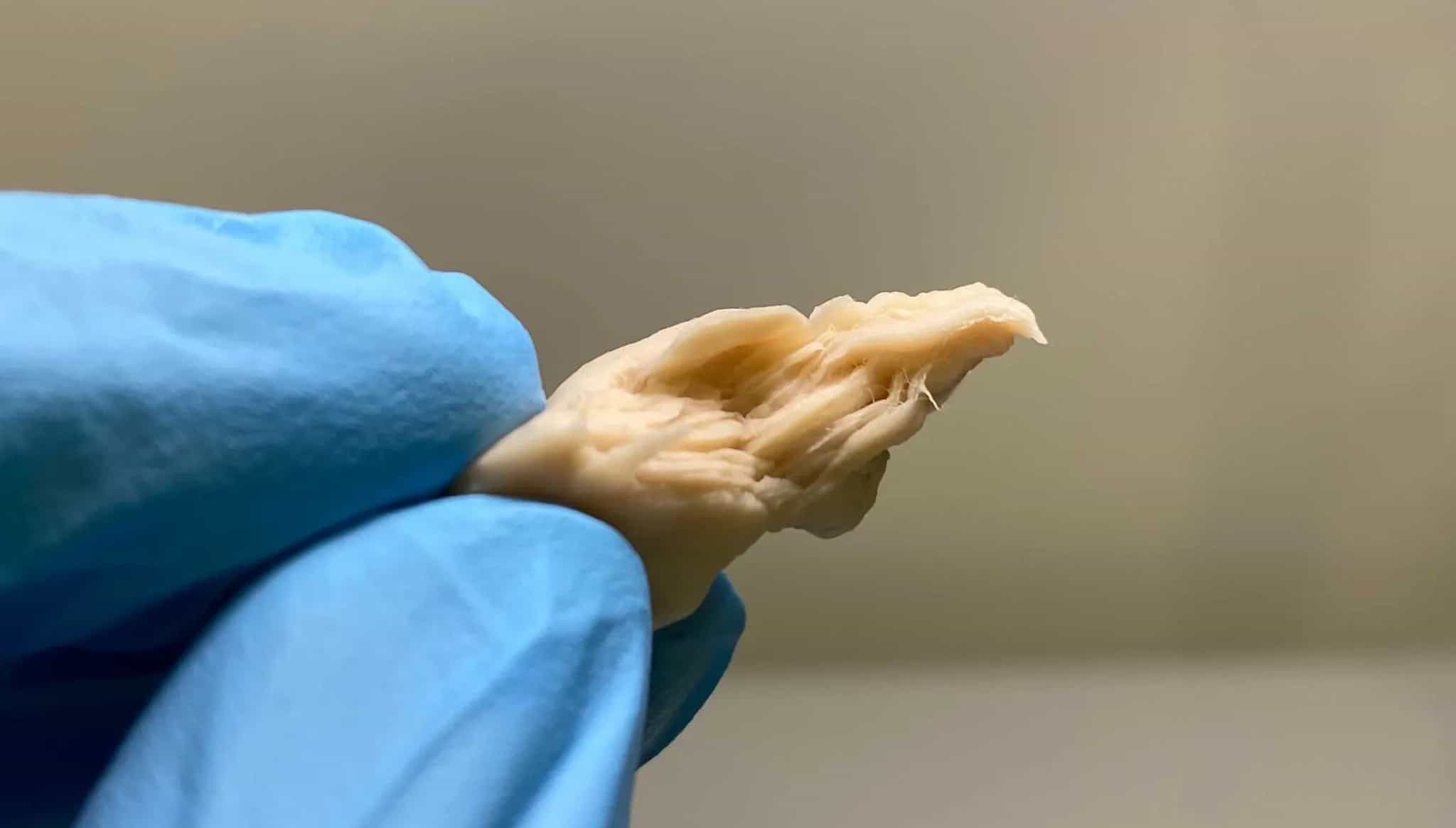 UK tempeh brand Better Nature has received a £350,000 grant from Innovate UK, a governmental agency which provides funds and support those innovating new products, to develop a fish alternative made with food byproducts.

The company will use a new tempeh-inspired proprietary fermentation method to give the industry byproducts the taste and texture of fish. Better Nature says it is hoping to achieve a product that is “physically, visually, nutritionally, and sensorially equivalent, if not superior, to fish”.

The project is set to run until 2024, with support from leading European fermentation companies such as Nucaps Nanotechnology, Neoalgae Micro Seaweeds Products, and Estonia’s Centre of Food and Fermentation Technologies. Better Nature hopes to commercialise the fish alternative by 2026.

In July of 2020, Better Nature became the world’s first plastic-neutral alt-meat brand. Then last year, the young founders launched a crowdfunding campaign on Seedrs with the target of raising £1.6 million, surpassing this goal within two days of the campaign’s public launch to become one of the fastest-funded plant-based crowdfunders in Seedrs’ history.

The company has also continued to launch new products, such as ribs, rashers, and roasts. The newly announced fish project will be its first foray into alt seafood.

“The chances of a meaningful transition to more sustainable, plant-based alternatives to fish are hampered by technical barriers in replicating its structure, taste, and nutrition. Tempeh fermentation, combined with co-inoculation and natural encapsulation techniques, tackles just this. At Better Nature, we want to address this gap through an appealing and affordable fish analogue, made using all-natural and sustainable sources,” comments Driando Ahnan-Winarno, co-founder and Chief Technology Officer at Better Nature.