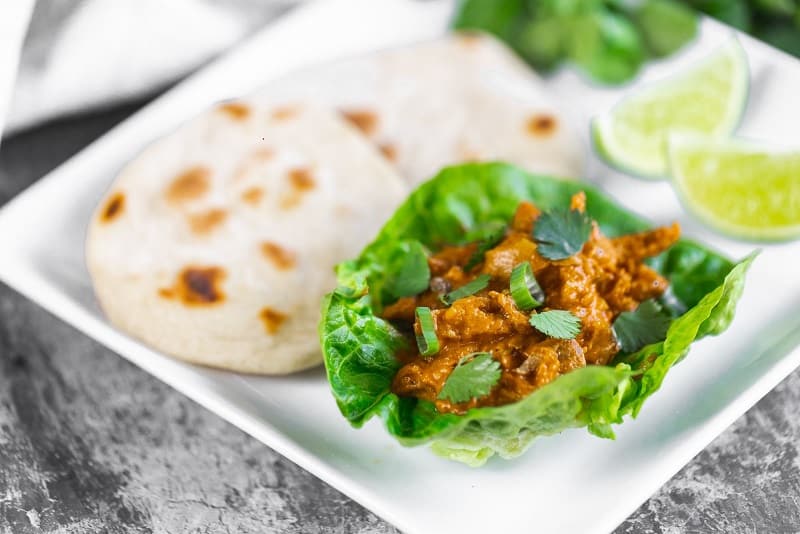 As part of the rebrand, Mild Curry is added as a fifth flavour in addition to existing flavours TUNO Mayo, Spring Water, Lemon Pepper and Thai Sweet Chili. The company reports that the brand is the first alt seafood to carry The Vegan Society’s renowned Vegan Trademark.

Kelly Krause, Atlantic Natural Foods Chief Innovation Officer said: “We believe plant-based foods are integral to a sustainable future and should be accessible to all consumers. To achieve this, we strive to produce products that deliver on flavour, value, and convenience – ensuring you don’t have to make a trade-off between your health, wallet, or the planet.”

The team is also working on several exciting new plant-based concepts to develop their range and expand their alternatives further. Mike Easterbrook, Atlantic Natural Food’s European Agent said: “We are eager to present our brand relaunch, which offers a new and improved recipe and a fifth flavour of TUNOTM to our growing customer base.

“We’ve invested significantly to find the right balance of flakiness and texture to provide a plant-based experience closer to that of tuna, including seaweed and DHA Algal Oil. This combination provides a fresh-from-the-sea fish flavour which we know is important to our customers.

“At Loma Linda, we are committed to developing more new products in this area, being a key innovator for ambient plant-based products in the marketplace. Our future plans will cover not just fish alternatives, but new meat alternatives too.”