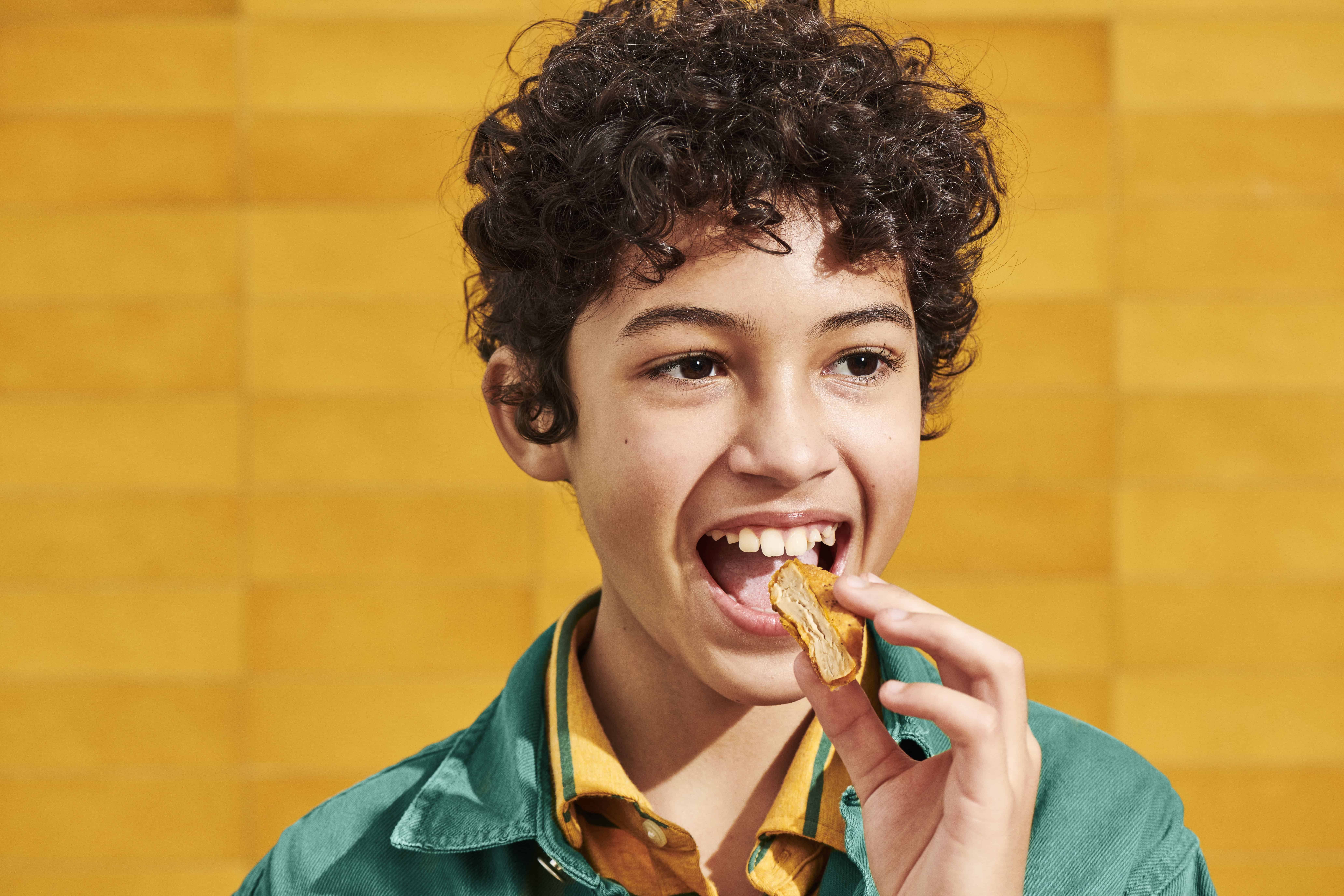 From today, consumers will be able to purchase Meati‘s mycelium-based whole cuts for the first time. The Meati Chicken Cutlet and Crispy Cutlet are now available across the US via the company’s website.

Last month, Meati launched preorders for the cutlets to huge success, with 1,116 sold in the first hour and the entire pre-order inventory gone in under 24 hours. The company says a third product, the Steak Filet, will be launched soon.

Meati has also announced a partnership with chef and Momofuku founder David Chang, who will be an ambassador for the company. He will be involved in a range of projects, from consumer education to product collaborations. The partnership will begin with short-form educational content, which will go live on Meati’s channels today to coincide with the launch of the cutlets.

Mycelium, the root structure of mushrooms, has a very similar texture to meat. It contains 25g of protein and more than 1/3 of daily fibre needs per serving. According to Meati, this means the company could create the same amount of protein as 4,500 cows every 24 hours, with less than 1% of the water and land needed compared to conventional meat.

In July 2021, Meati raised $50 million in its Series B funding round. The company said it planned to use the funding for its new 80,000 square foot production facility.

“Meati products are far superior to any alternative proteins available, making it possible to deliver a superior consumer experience while driving significant sustainability impact, and partner with our customers to profitably lead industry growth,” he said.

Stay tuned for our interview with Meati, coming tomorrow (March 22).