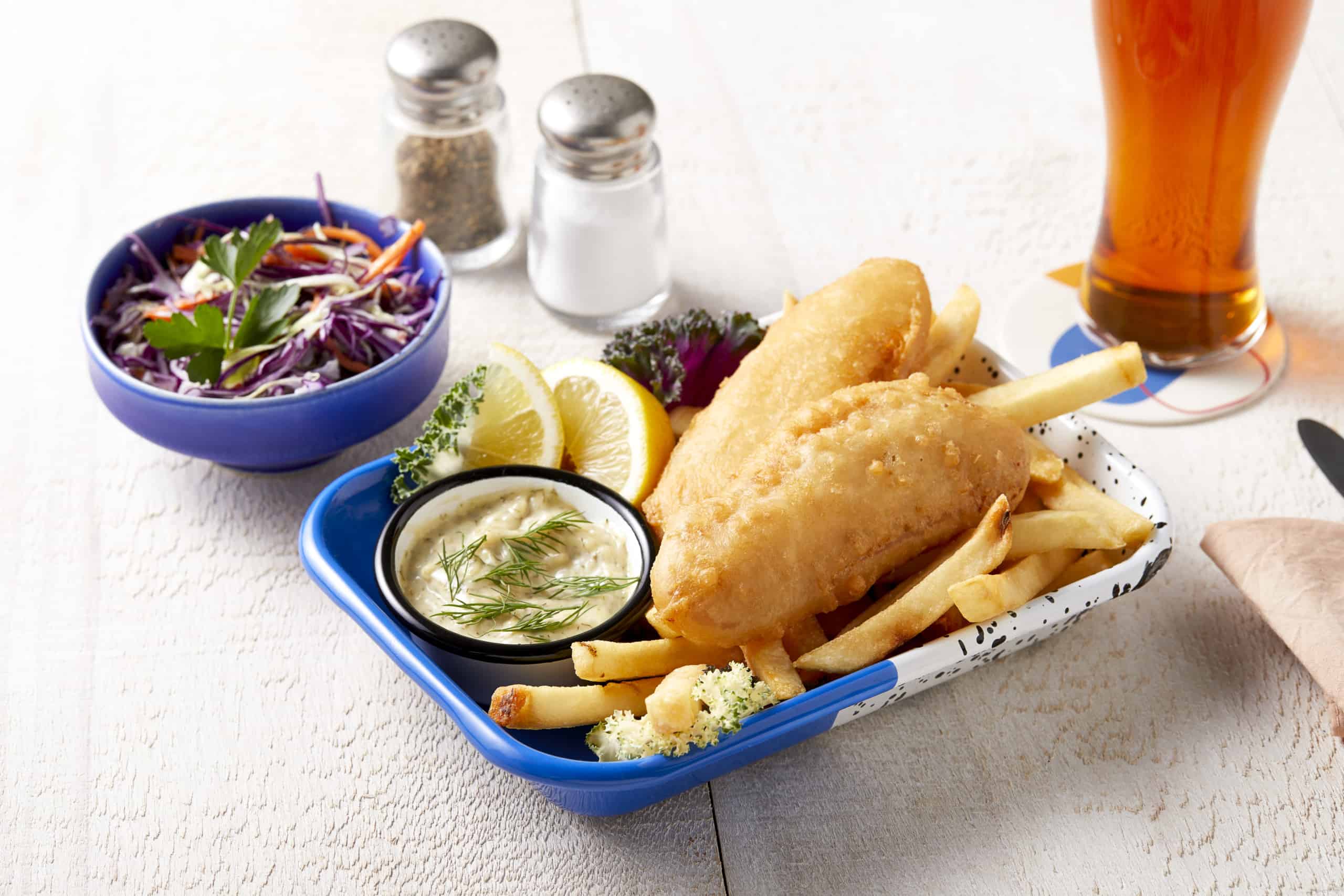 Omni Foods, the alt-food innovation arm under Green Monday Holdings, announces that its plant-based OmniSeafood range is now available in-store at Whole Foods Market in London and online at Ocado and The Vegan Kind Supermarket.

After the groundbreaking launch in Asia, the UK first got a taste of the successful OmniSeafood line for Veganuary, when the award-winning Omni Golden Fillet made its debut at fast restaurant chain wagamama. Recent collabs featuring the Omni Golden Fillet include the launch of vegan fish & chips at Sutton & Sons, and the teaming up with London’s Vetomeato for this year’s Fish and Chip Day.

The flavour and texture of OmniSeafood, which is manufactured from a special combination of non-GMO soy, are claimed to be identical to those of genuine fish. The range is free-from additional preservatives, hormones, antibiotics, cholesterol, and trans fats.