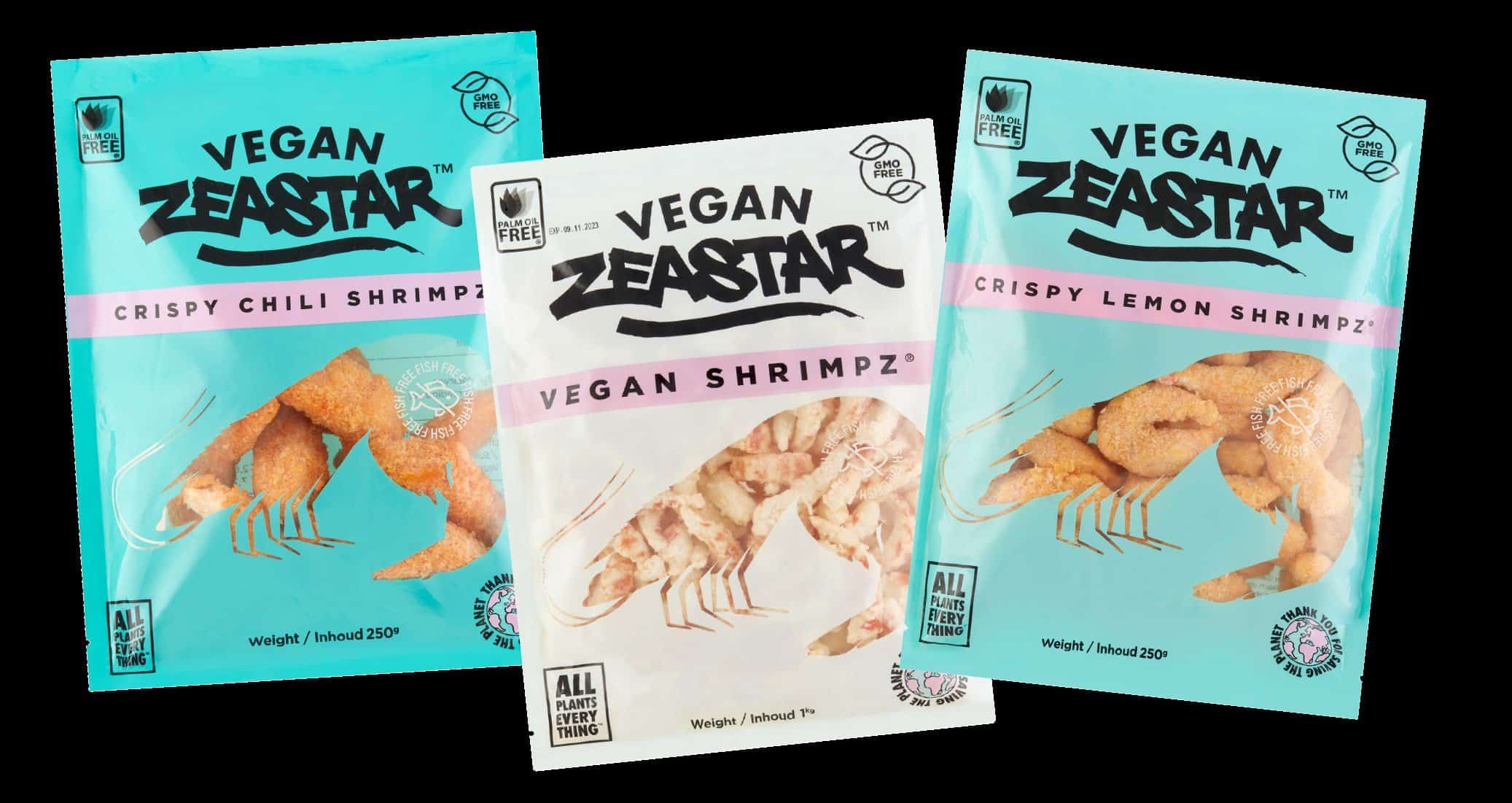 The Shrimpz Family line will debut with Crispy Chili Shrimpz and Crispy Lemon Shrimpz flavours as well as regular Vegan Shrimpz. The products are based on soy and wheat as primary ingredients.

Vegan Zeastar has enjoyed great success in its home market in the Netherlands as well as in the UK, where its vegan cod product launched in 2020, and in Spain where its Vegan Sashimi, No Tuna and No Salmon arrived in Madrid last March.

The launch of The Shrimpz Family coincides with increasing awareness of the animal suffering that takes place in industrial shrimp farming, following the Dutch TV series Keuringsdienst van Waarde (Food Standards Agency), which highlighted how thousands of farmed shrimp in the Netherlands have their eyes eye cut off for the sake of reproduction.

From today 21 November, the Crispy Lemon Shrimpz will be available at Dutch retailer Jumbo, both online and in brick-and-mortar stores, where the product will join the Salmon Sashimi, No Tuna Sashimi and Kalamariz. The shrimp range is also available at wholesalers such as VHC Boys, Hanos and Bidfood.