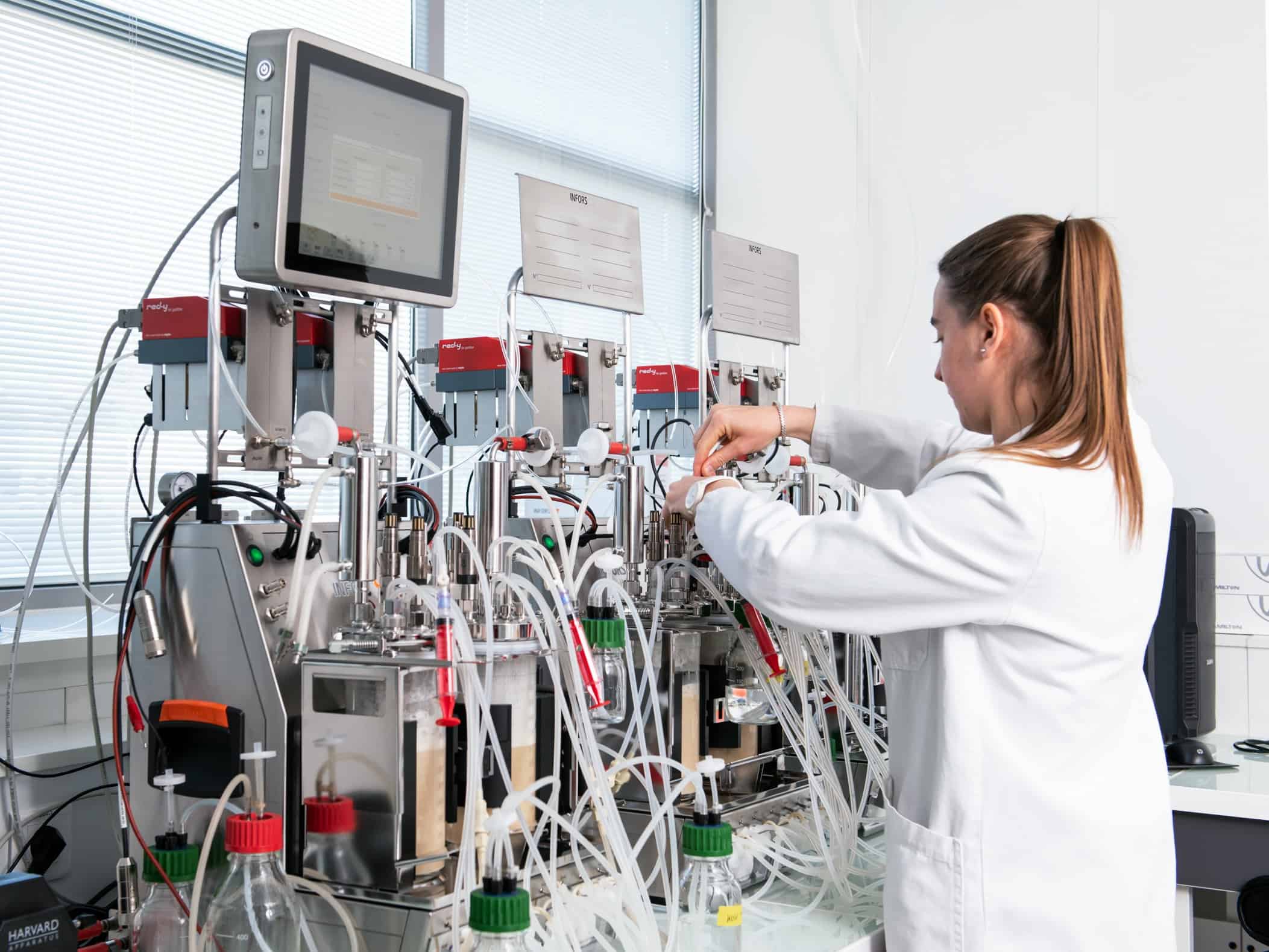 With the aim of becoming European leaders in the production of animal-free dairy products, Bon Vivant and Abolis Biotechnologies have signed the agreement to pool their expertise to mass-produce milk proteins created with precision fermentation and offer them to the dairy industry. Together, they aim to revolutionize production methods to offer animal-free dairy products on a mass scale.

Lyon-based Bon Vivant has teamed up with fellow French company Abolis as it uses synthetic biology to support manufacturers in their transition to more sustainable molecules and production processes. The major milestone comes after Bon Vivant raised €4 million in its first funding round, with the alt dairy startup holding the claim of being the first French foodtech to offer animal-free milk proteins.

“Our partnership was born out of the desire to offer, on a large scale, healthy dairy products with organoleptic and nutritional qualities identical to those produced by animals and accessible, whose development must be environmentally friendly. We are pleased to join forces to meet a global need: to feed a growing population, while producing in a sustainable way,” stated Hélène Briand, co-founder and Director of Innovation and Production Development at Bon Vivant.