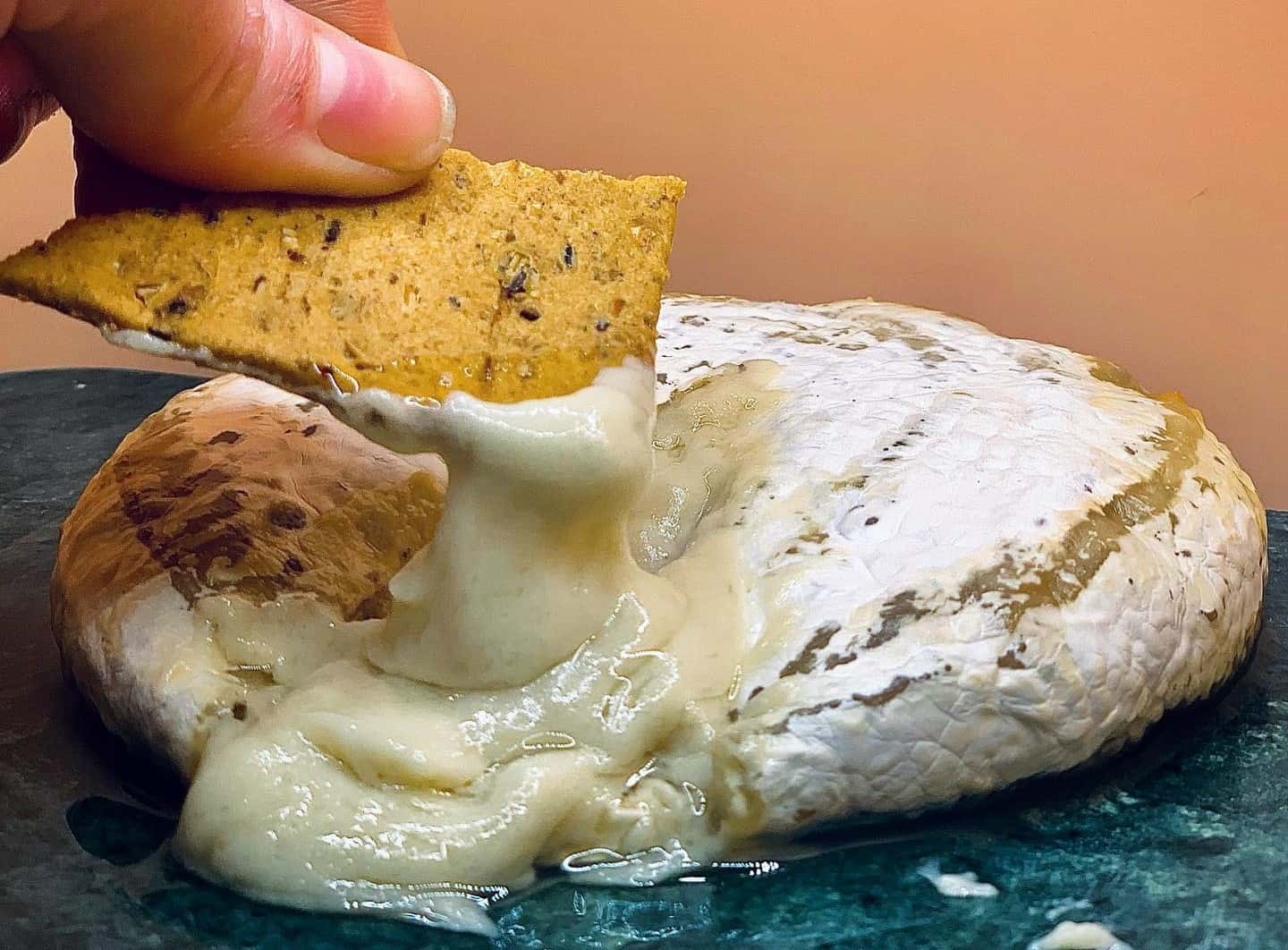 La Fauxmagerie, which describes itself as the UK’s first vegan cheesemonger, announces it is to launch its artisan plant-based cheeses into Waitrose, marking the company’s first national supermarket distribution deal.

The vast range of 100% vegan cheeses, which includes Shoreditch Smoked, Truffle Camemvert (pictured), Betta Feta, and Brixton Blue, are currently sold online and at 20 Waitrose stores and are now set to launch nationwide.

In addition to the hugely popular brick and mortar and e-commerce stores, The Cheese Cellar at La Fauxmagerie is a dining experience where customers can experience an evening of vegan cheese and wine pairings at the Shoreditch location. The founders have collaborated with local, organic bakery, Fabrique, and food ingredient experts at Belazu to create a specially curated menu for the experience.

La Fauxmagerie was launched in 2019 by sisters Rachel and Charlotte Stevens, with the aim of bringing together all of their favourite plant-based cheeses from around London. The store received a huge amount of attention in the press, thrilling many UK vegans while attracting negative attention from the dairy industry, with Dairy UK sending the founders a letter claiming that they were misleading consumers by using the word “cheese”.

The sisters chose not to listen to the negative press and their store in Brixton was soon thriving, oftentimes with queues extending out of the door, and saw so much success that they had to move to a location in Shoreditch that was four times larger.