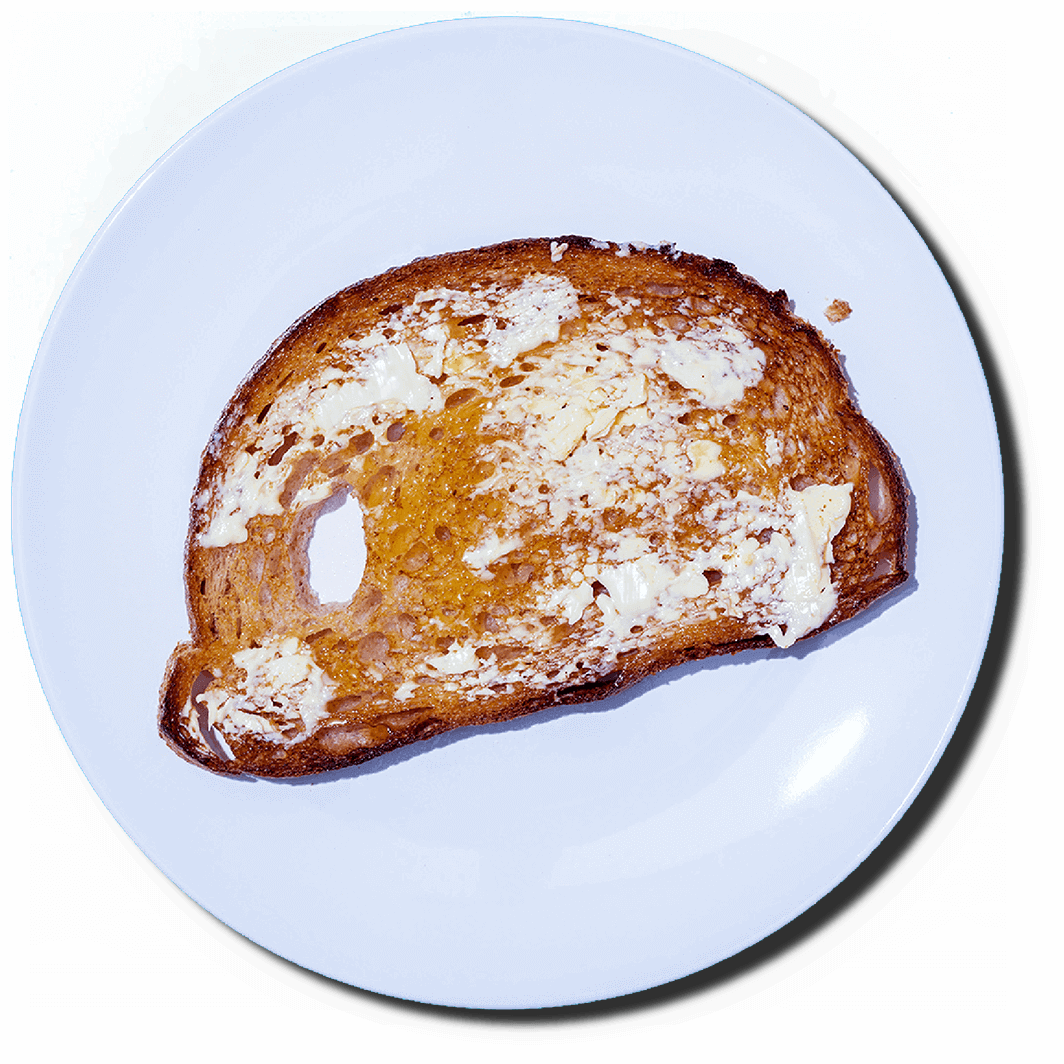 A recent report finds that the current global market for vegan butter will almost double in the decade between now and 2032, with oat milk type in the lead, cashew increasing in popularity in the US, Almond witnessing growth in India, and unsalted to emerge in Australia.

Key points from the report