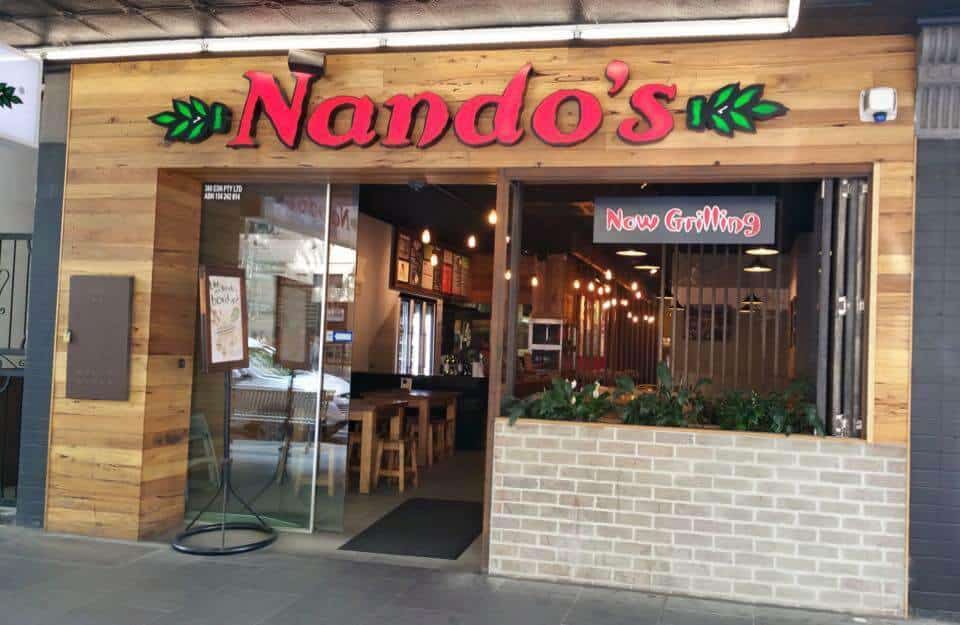 Nando’s, one of Australia’s largest fast food chains, has announced it will launch its new plant-based chicken product on its menu across all restaurants in Queensland by February 4th and will further add the new product in its restaurants across Australia in the upcoming months.

The plant-based chicken is made of pea and wheat protein and uses a processing technology known as extrusion, which replicates the core structure of meat using proteins from plants, in this case peas and wheat. It is also made with canola and coconut oil to make sure it’s succulent when cooking. The plant-based chicken aims to mimic the taste and texture of animal-based chicken.

Following this announcement, Nando’s now joins a growing list of restaurant chains in Australia to add plant-based meat alternatives to their menu among other fast-food giants including Hungry Jack’s, Domino’s and Grill’d. The growing concern amongst Australians of the negative impacts of producing meat on the environment, animals and their own health is driving demand for plant-based meat alternatives.

Nando’s Mario Manabe, Head of Food at Nando’s Australia, stated to Herald Sun that plant-based chicken was being introduced to service the growing flexitarian consumer market: “Our aim is to make dining at Nando’s as inclusive as possible, so this addition will certainly help in catering to Australia’s ever-changing eating habits.”