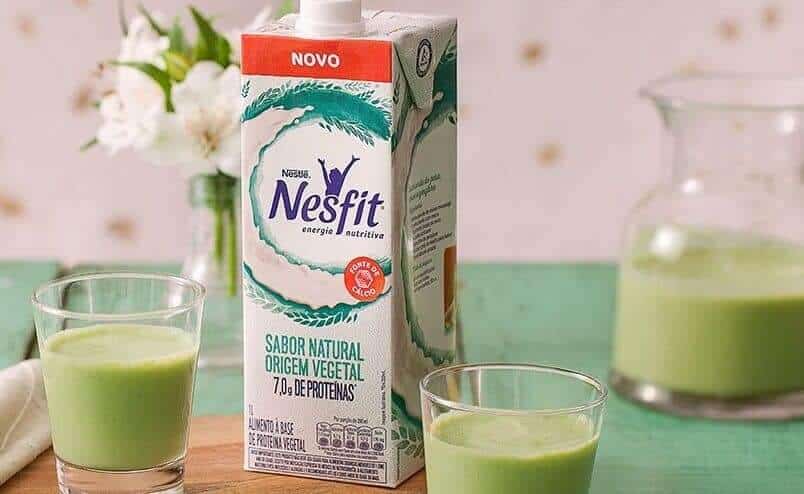 Nestlé has distributed a press release to attempt to bring attention to its dairy free options available in various parts of the world which are made from rice, oat, soy, coconut and almonds.

The company states, “Plant-based products made from pea protein is a key focus area for Nestlé. Ninho Forti+, an oat- and pea-based beverage in a ready-to-drink carton with a paper straw was the first to launch in Brazil end of 2019. In January 2020, Nesquik GoodNes was launched nationwide in the United States. It is an oat- and pea-based beverage with the distinct Nesquik chocolate flavor and 40% less sugar compared to similar products in the category.”

“Peas are one of the most environmentally friendly sources of plant-based protein, but when used alone, it can be challenging to turn them into a great-tasting beverage,” says Swen Rabe, Head of Nestlé’s R&D Center in Konolfingen. “By using our proprietary technologies, as well as our expertise in creating shelf-stable dairy products, we were able to develop a delicious pea-based beverage with a reduced sugar content when compared to similar products in the market.”