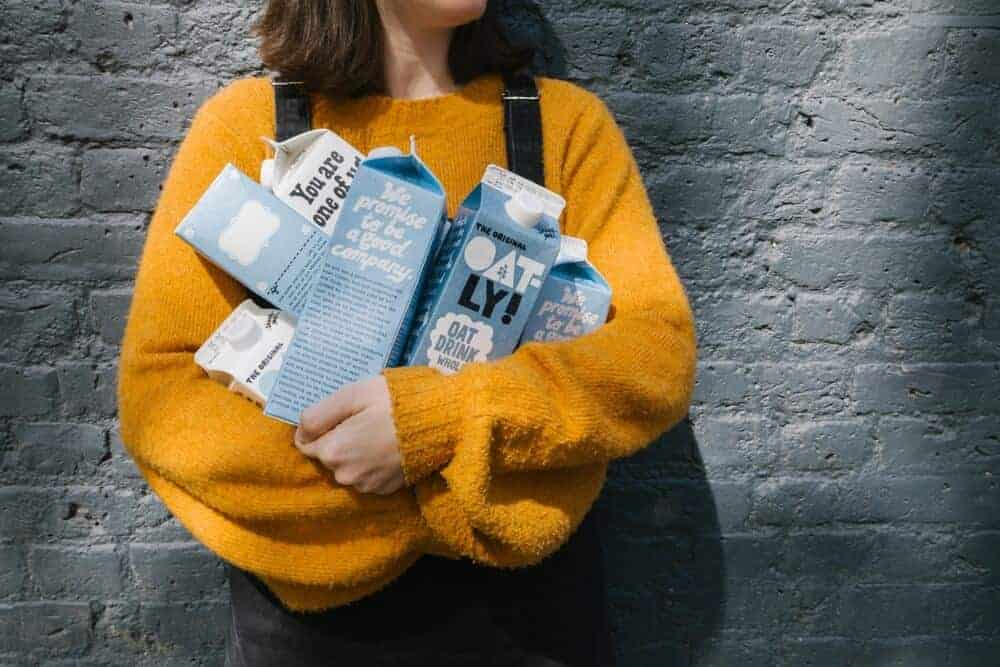 Singapore’s Yeo Hiap Seng – commonly known as Yeo’s – has agreed a production deal with Swedish oat milk giant Oatly. The joint investment partnership worth $30 million will mean this will be the first time Oatly’s products will be produced outside Europe and North America, as the oat milk market leader looks towards further expansion into China and the rest of Asia.

In Yeo’s, Oatly has partnered with a company which has been manufacturing plant-based products for more than a century, and is already a market leader in the region’s soy milk sector. As part of the long-term partnership deal, both companies will produce Oatly’s enzyme-treated oat-based milk at Yeo’s Senoko Way manufacturing site, with a joint investment in new equipment and facilities to meet production.

One of the most popular plant-based milks in the world, Oatly is looking to Asia as the world’s largest and fastest-growing market for dairy alternatives. Many Asian people are used to drinking plant-based products, with large parts of the Asian population being lactose intolerant. Some studies have suggested that at least forty times more people suffer from lactose intolerance in Asian countries than in European countries. Traditionally tea drinkers, the number of people drinking coffee drinks has also grown at an explosive pace.

Backed by investors such as Oprah Winfrey, Natalie Portman and Jay-Z, Oatly recently announced plans to pursue an IPO which could reportedly raise up to $10 billion. Meanwhile, in the UK it is building the world’s largest plant-based dairy factory, which will eventually have capacity to produce 450 million liters of oat milk a year annually.

“This strategic partnership positions both companies to tap the surging demand in this region for plant-based dairy. Yeo’s has a long history of product innovation, and we are already a key player in the dairy alternative segment via our soy portfolio. We believe that this segment will continue to grow exponentially as consumers become more aware of the impact of their food and beverage choices on their health and the environment,” Samuel Koh, Yeo’s Group CEO, told The Business Times.