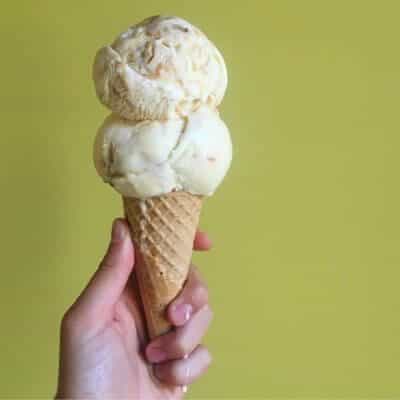 Pennsylvania-based ice cream artisans Owowcow are now offering a vegan option. Owowcow Creamery, which has five retail locations across Pennsylvania and New Jersey, states it has “set out to create the purest, best tasting vegan ice cream that is aligned with the core mission of creating artisan ice cream from scratch and by hand.”

After 25 reformulations, Owowcow has developed an eleven-ingredient recipe featuring a base of oat, cashew, and coconut milk to emulate the luxury texture their team has made for over a decade. Founded in 2009, Owowcow is a small-batch, artisan ice cream company that makes ice cream from scratch using premium, locally-sourced ingredients that support local agriculture.