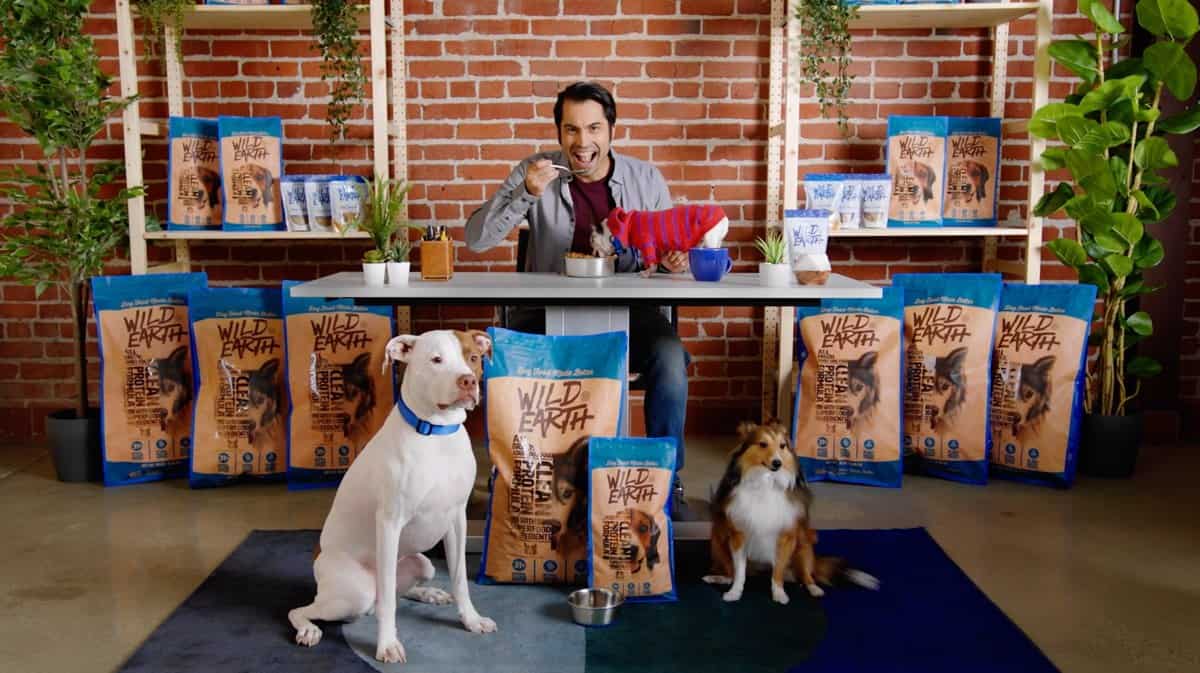 Wild Earth’s success escalated when Bethencourt closed a deal with Mark Cuban on Shark Tank in 2019. The Berkeley based company then went on to secure $11 million in Series A led by VegInvest just months later.

Wild Earth is now set to further disrupt the cruel and environmentally disastrous pet food industry and is on track to release new dog and cat food products in 2022. The company is currently developing beef, chicken, and seafood cell-based meats using its proprietary technology for these launches.

Bethencourt also reveals today that his company is launching a new initiative into cell-based pet food, joining a category with the likes of Because, Animals – stating, “cell-based meat is the future of meat, and pet food is leading the revolution! ”

The new funding round included high profile names including At One Ventures (founded by GoogleX co-founder Tom Chi), Veginvest (early investors in JUST foods and GOOD Meat), Big Idea Ventures (including Tom Mastrobuoni, an early investor and former board member at Beyond Meat), Bitburger Ventures (Venture firm of one of the world’s largest breweries), Gaingels (investing in the best companies that embrace LGBT+ leadership), actor and star of the Vampire Diaries, Paul Wesley, and Mark Cuban, who also acts as business mentor to the company.

Says Cuban: “Wild Earth is the leader in plant-based pet food. I’m excited about what they have accomplished and look forward to watching them become the leader in cell-based meat pet food.”

Says Tom Chi At One Ventures: “Meat production is the most climate intensive part of our food system, driving nearly as many emissions as the global energy sector.  Wild Earth is changing the game by addressing the 20+% of meat consumption that goes to pets. Their team has a unique combination of consumer instinct and deep scientific skill, allowing them to create exceptionally healthy plant-based pet food that pets love. We’re excited to have led their last round and look forward to making a difference for the planet and your pets!” Tom Chi At One Ventures