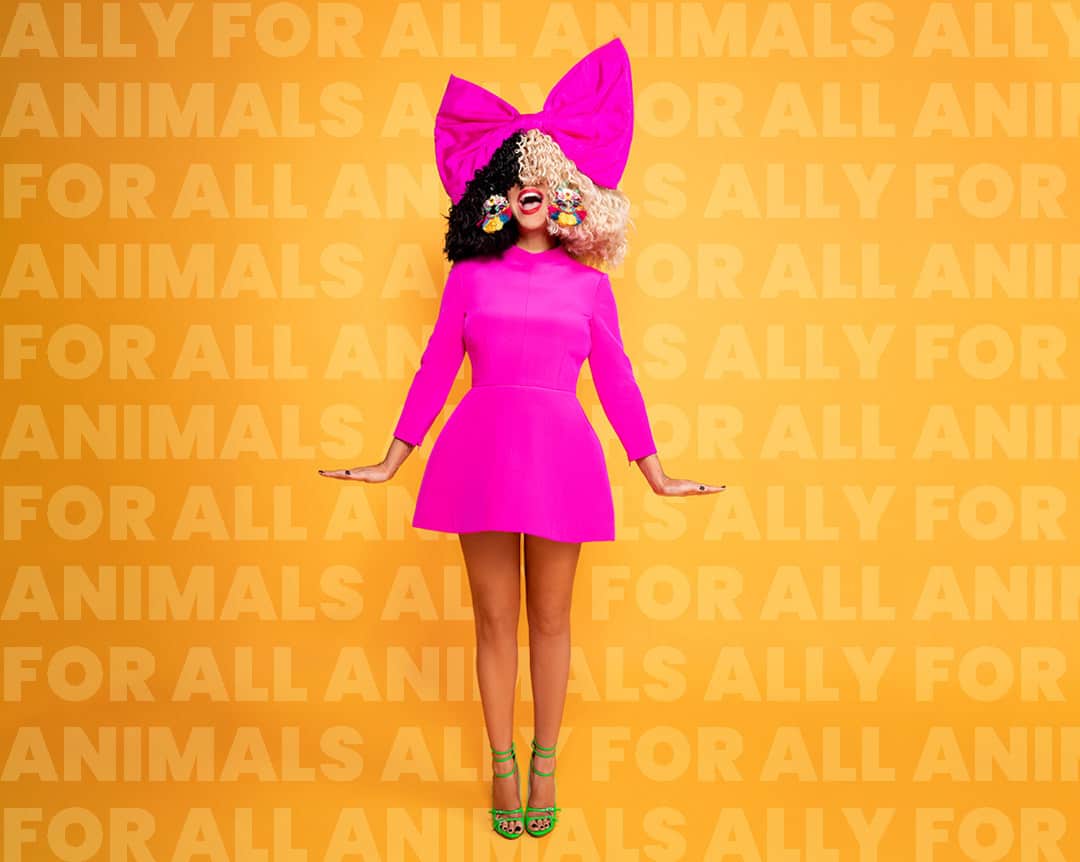 Bond Pet Foods, a biotech startup aiming to remove animals from the pet food industry, announces global music star Sia Furler is joining the company as an investor and advisor.

In the new role, Furler will collaborate with the company on creative digital and marketing efforts to educate consumers about more humane and sustainable pet food production.

Furler is a long-time animal advocate who has previously worked with notable non-profits such as the ASPCA and Best Friends Animal Society, according to a release. The singer also co-narrated the 2018 documentary Dominion, which spotlighted the egregious animal abuse taking place in industrial farming.

“As a devout animal and environmental advocate, I’m inspired by Bond Pet Foods’ mission and believe their company is the future for sustainably-led protein in pet food,” said Furler. “If America’s dogs and cats were their own country, their consumption of meat products alone would rank fifth in the world. I am eager to lend my voice and support to a brand that’s re-imagining a cruelty-free future for all animals.”

A better way to feed pets

Dogs and cats in the US consume immense quantities of meat every year, the company explains, and the pet food industry exerts as much harmful strain on the environment as human-based meat consumption.

Sia’s partnership is the latest success for the startup, which has raised over $1.2 million in seed funding and partnered with leading pet food brand Hill’s Pet Nutrition. In 2020, Bond was awarded a $250,000 grant by the Colorado Office of Economic Development in recognition of the brand’s groundbreaking innovations.

“We’re honored to welcome Sia and her deep passion for animals into the Bond family,” said Rich Kelleman, Co-Founder and CEO of Bond Pet Foods. “We believe her voice and creativity will help us further educate and excite the world about a new, better, more sustainable way to feed our pets.”