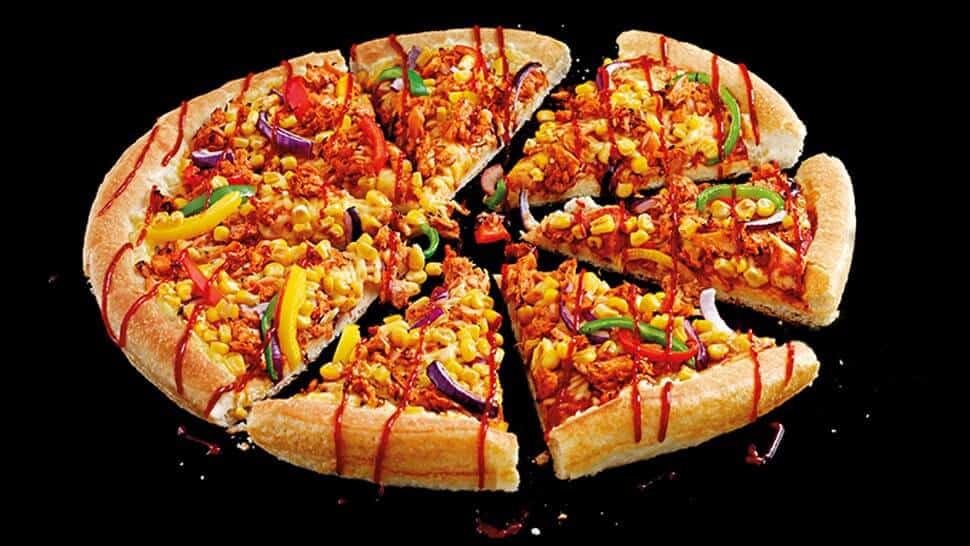 Pizza Hut UK launched their new jackfruit pizza on 1st January and sales have far exceeded expectations – with almost all of the initial outlay of 10,000 already selling out around the country.

The fast food chain had announced that if the 10,000 had been reached by the end of the month, it would become a permanent fixture on Pizza Hut menus. The chain’s recent Facebook post stated: “WOAH! So close to the 10,000 target. Just need 400 more orders and our Vegan Jack ‘N’ Ch**se will be added as a permanent menu item.”

The Vegan ‘Jack ‘n’ Ch**se’ Pizza uses Violife vegan cheese, and is topped with sweetcorn, red onions, peppers and BBQ Jackfruit, also available with a gluten free base. The jackfruit pizza was added to menus to celebrate Veganuary, along with their already available vegan margherita and veggie styles.