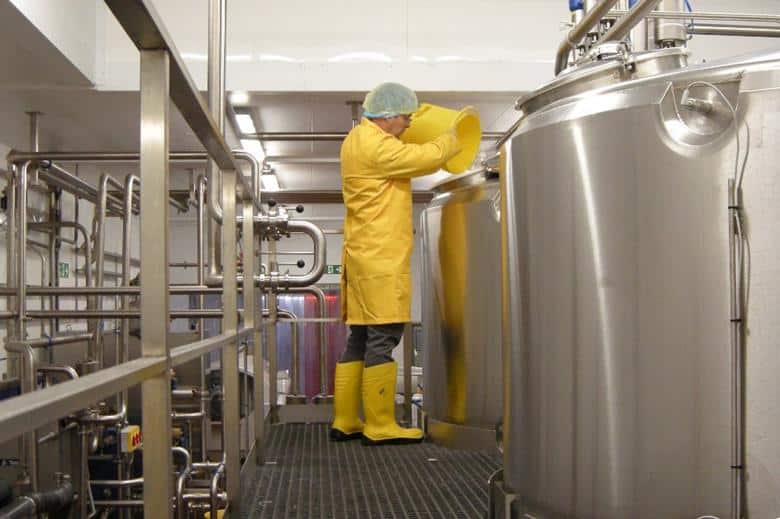 According to Plant Food Bases, the company has a vertically integrated business model that is entirely traceable — Robin Appel supplies the ingredients, which are then processed at a facility on the Framptons site. The facility has the capacity to produce 40 million litres per year, and has already begun making liquid bases for oat milk.

Plant milks in the UK

Last year, it was reported that plant-based milks had achieved “mainstream status” in the UK, with almost a third of consumers now drinking them and that figure rising to 44% among younger people. UK supermarkets such as Ocado have recently reported sharp rises in plant milk sales, with oat milk especially popular.

Though there are several plant milk manufacturers in the UK, Plant Food Bases says the low food miles of its products distinguish it from the competition.

“The need to provide sustainable products, gained from local resources is now more relevant than ever for those involved in the food industry,” Plant Food Bases director Will Martin told The Grocer. “With the extraction plant installed on the Framptons site, the carbon footprint has been minimised whilst still offering the full gamut of product development, formulation and packaging options for brands, retail, ingredient buyers and foodservice.”