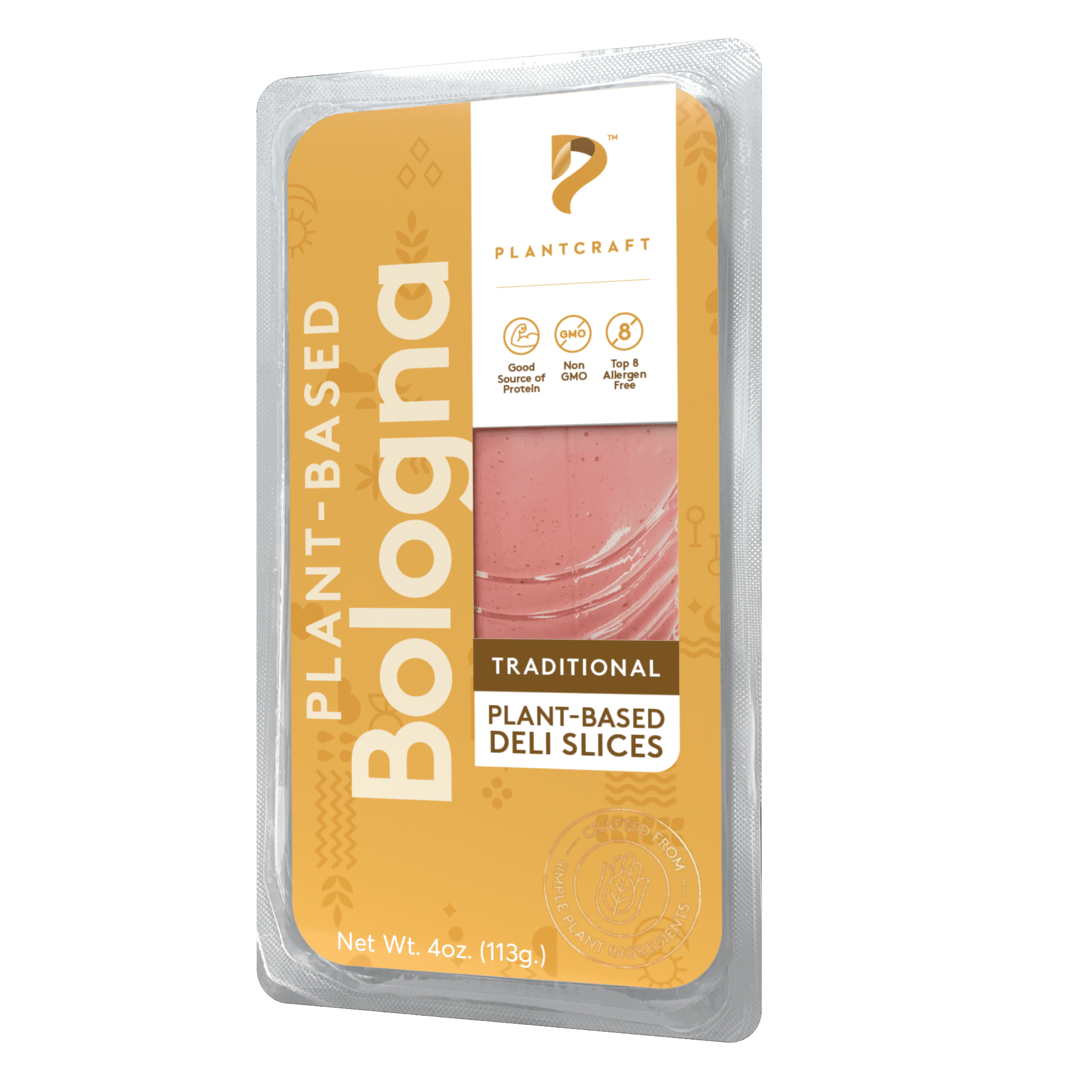 Plant-based deli brand Plantcraft announces it is launching its first line of clean-label meat slices for grocery and foodservice.

“People looking for clean-label, allergen-friendly, gluten- and soy-free options can feel good about these choices”

The company also notes its products are gluten-free and made with no artificial additives. The Plant-Based Slices will make their official debut at the upcoming Plant Based World Expo, taking place September 8th- 9th in New York City. The bologna has been selected as a finalist for Best Meat Alternative, with the winner expected to be announced Sept. 8th.

Also in NYC, Plantcraft’s bologna is being featured in a month-long partnership with vegan food initiative Plantega, which is selling the item as a plant-based Bologna Sandwich inside four local bodegas. The promotion runs through Sept. 26th.

“Our deli slices combine Italian traditions and today’s food science to give consumers a healthier version of familiar tastes,” said Csaba Hetényi, Plantcraft co-founder. “Many plant-based meats are highly processed, but people looking for clean-label, allergen-friendly, gluten- and soy-free options can feel good about these choices.”

Attendees at the Plant Based World Expo can find Plantcraft at Booth #464.