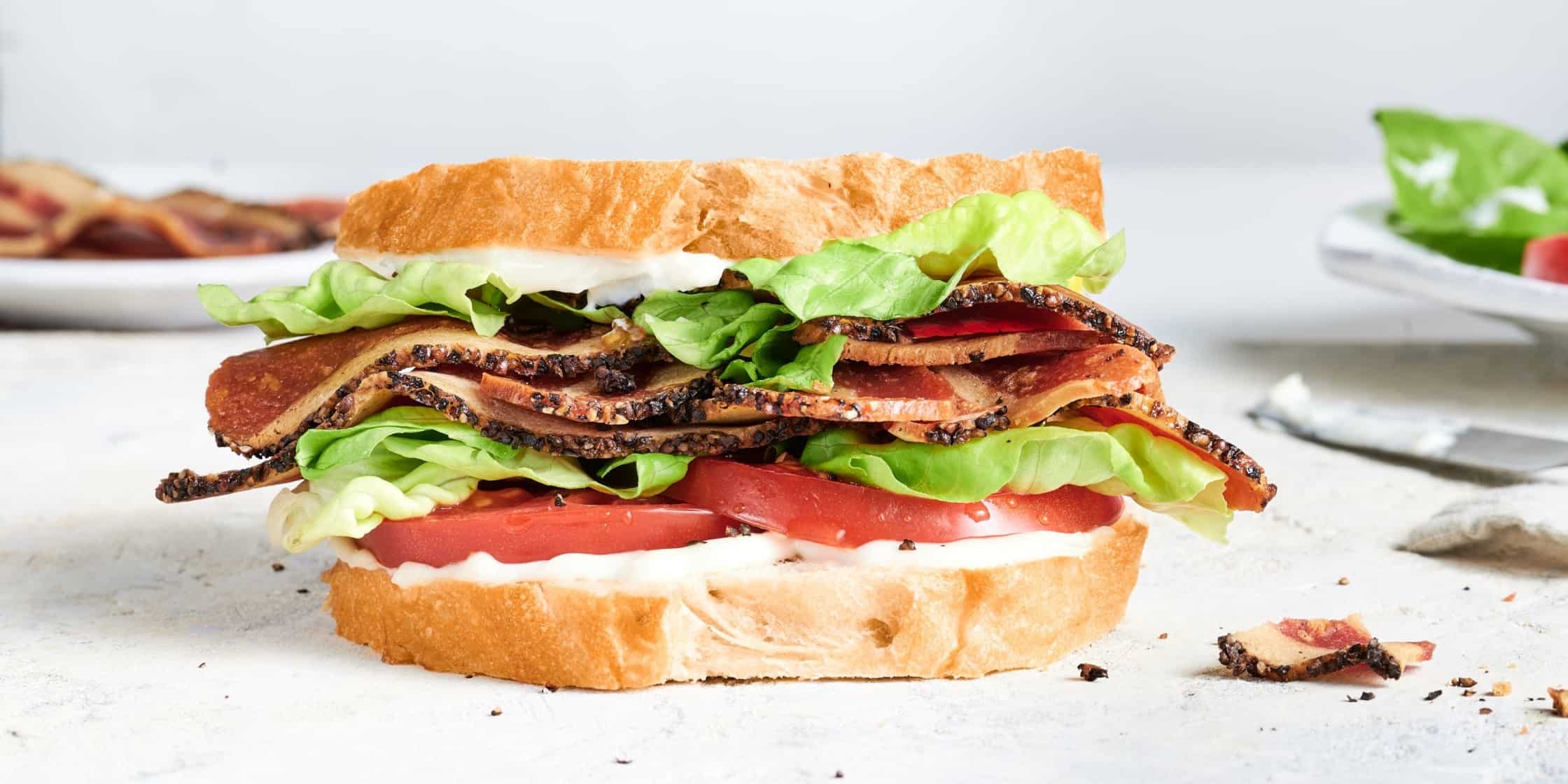 Made with proprietary technology, Planterra says the new bacon is a first-of-its-kind product that offers consumers the authentic look, aroma and sizzle of traditional pork bacon.

“OZO Plant-Based Bacon is unlike anything else in the market”

With “cutting-edge” True Bite technology, the brand claims to have created the first sizzling, crispy plant-based bacon that will impress the most passionate bacon lovers.

Available in Cracked Black Pepper, Applewood Smoke and Spicy Jalapeño flavors, OZO’s bacon is made from a blend of rice flour, wheat, soy and pea protein, plus sunflower oil and coconut oil.

A bet on bacon

In recent times, JBS has made a series of dramatic forays into alternative protein. In 2021, the meat giant acquired Dutch plant protein producer Vivera for €341M ($362M), then entered cultivated protein with the purchase of Spanish cultivated meat firm Biotech. In May 2022, JBS revealed plans for a cultured meat production plant in San Sebastián, Spain.

“We heard from bacon lovers that they’re open to plant-based versions, but they’ve yet to find one that fully satisfies their craving for the savory, flavorful taste and crispy, sizzling texture of bacon,” said Darcey Macken, Planterra Foods CEO. “Which is why we’re thrilled to launch this innovative plant-based bacon product as part of our True Bite promise to delight the senses, from first sight to last bite. OZO Plant-Based Bacon is unlike anything else in the market and we know food lovers everywhere will enjoy it.”