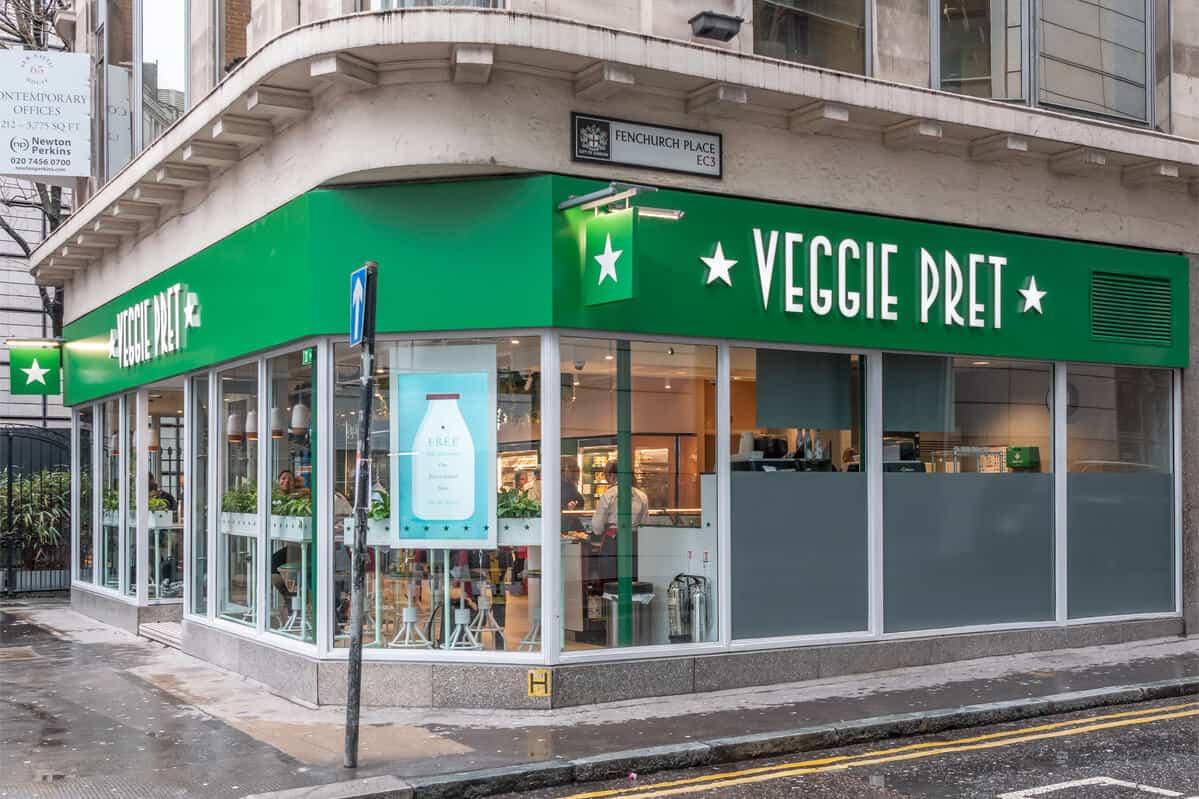 Pret, which was sold to JAB for £1.5 billion, operates over 450 shops in nine countries. The brand is continuing to respond to the rise in plantbased in the UK, with stunts such as with the giveaway of free vegan cookies last August. In 2018 the company used information gathered by social media, which told them that UK consumers are seeking options that are healthier, tasty and have less impact on climate change.

Pret reported that since it launched its vegan Verry Berry croissant, it has been selling twice as many a day as the non-vegan jam croissant. In addition, sales are up 25 per cent on its VLT, which features roasted shiitake mushroom in place of bacon.