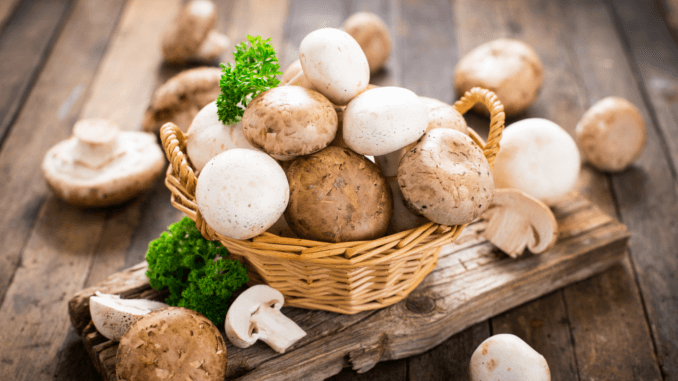 Proteins are important for many functions within the human body, making them vital for everyone. Whilst animal protein was long regarded as the number one source, researchers are now increasingly turning to plant protein sources, such as fungal cultures with extremely high protein levels.

A recurring argument against plant-based diets is their allegedly poor protein content. But with protein sources such as peas, beans, soy and the like, consumers can compensate for these alleged deficits. Mushrooms are also becoming increasingly popular with consumers.

Although experts advise against using fungal proteins alone to meet protein requirements, the high protein content of fungi – between 20 to 25 percent of their dry weight – makes them a particularly valuable alternative. The reason for these concerned expert voices is that this type of protein can’t supply us with all the necessary amino acids.

However, the important role played by mushrooms is demonstrated by the work of MycoTechnology Inc – one of the largest manufacturers of mushroom cultures. The company focuses specifically on the cultivation of fungi with an extremely high protein content. It presented its first innovation in this market segment, the “Pure Taste” mushroom, as early as 2016. The mushroom has a protein content of up to 79 percent.

The manufacturer claims that the Pure Taste fungus is a plant-based protein source which will heavily influence future developments in this market segment.