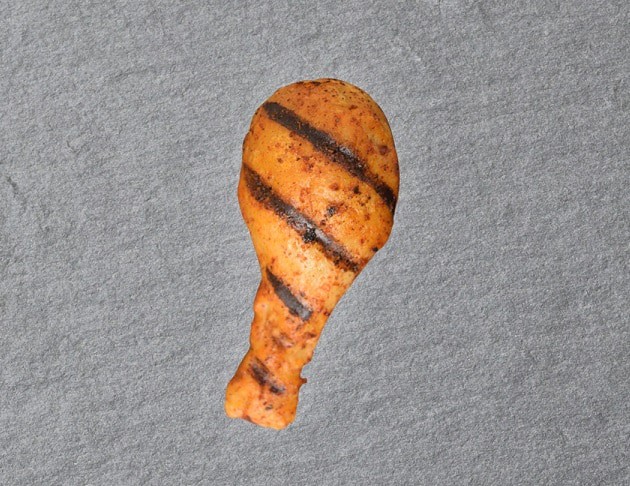 After pitching its groundbreaking technology at the Asia-Pacific Agri-Food Innovation Summit in 2020, Singapore-based startup Shandi Global has developed a plant-based chicken drumstick. Scheduled to hit the market early this year, the drumstick will taste as if, “barbecued on bamboo charcoal”, according to Shandi.

The product portfolio currently offers patties, shredded meat and strips, which are locally manufactured. The company adopts a clean approach to plant-based meat production, claiming: “We use processes derived from nature to saturate proteins, create taste and texture.”

For the moment, the startup is in commercialisation stages, though is active in Indian, Singaporean, Canadian and Australian markets.

Shandi uses its high-performance technology to produce affordable plant-based meat substitutes without artificial ingredients. The flavour and texture of the meat substitute are said to develop further during cooking to become more meat-like.

Singapore has seen a wealth of vegan business growth recently, with market leader Oatly‘s launch in the region, as well as industry giants Impossible Foods and Just Eat setting up in the city-state. Singapore was recently the first country in the world to sell cultured chicken, produced by Just Eat, and Singaporean funded Float Foods has announced the introduction of OnlyEg, Asia’s first commercial plant-based whole egg substitute.

Crucially, Shandi will price the drumsticks similarly to conventional chicken, with the ultimate aim of using their technologies to create plant-based alternatives that are less expensive than meat for the consumer.

“We produce plant-based meat alternatives which are free from any artificial additives, the taste is developed by synergizing proteins from multiple plant sources. We do not mimic meat, we match it at the molecular level naturally, that’s why it contains all amino acids in the same amounts as they are found in animal meat,” Gaurav Sharma of Shandi Global told Bentrepreneur.