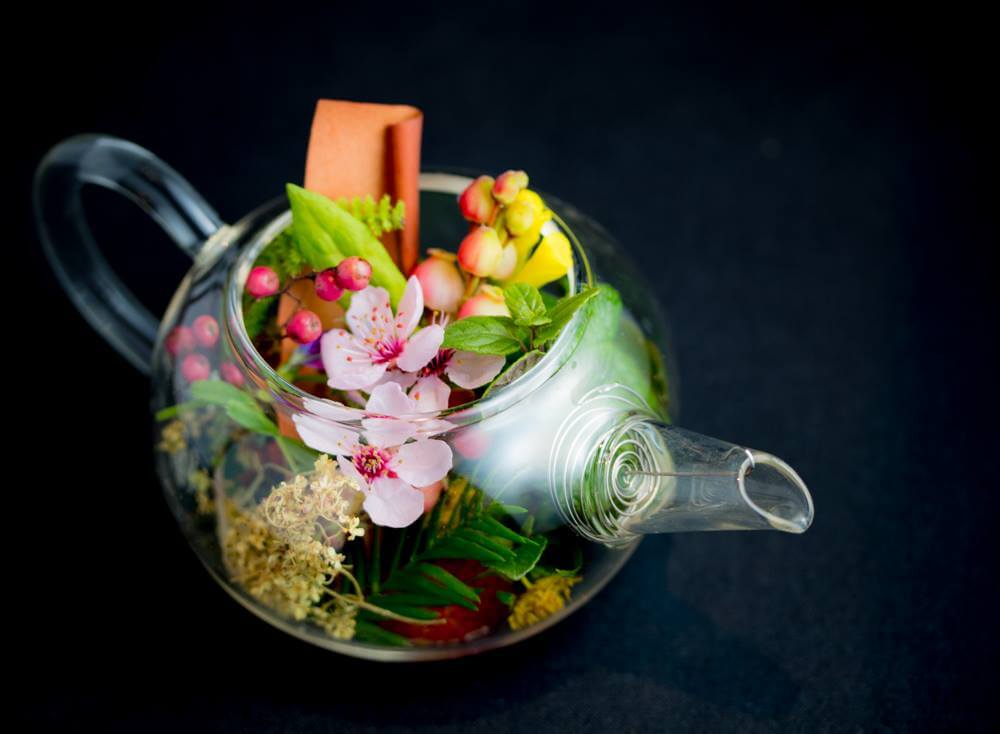 As reported by the San Francisco Chronicle, two-star Michelin restaurant, Lazy Bear, plans to go 100% vegan for nine days in April to raise awareness and funds for local non-profit, Zero Foodprint. The vegan dinner menu will be available from April 8 to April 18 with tickets selling for $199 to $221 per person with “a significant portion” of ticket sales being donated to Zero Foodprint.

San Francisco chef-owner David Barzelay wanted to do more than donate money to the cause. The vegan menu is his response to the fact that raising livestock accounts for 14.5% of human-induced global greenhouse gas emissions, according to the United Nations. “Donating doesn’t force us to confront our policies or practices,” he said. “This is part of a larger effort to continuously reexamine how we can be better.”

While the Lazy Bear already accommodates dietary restrictions like veganism upon request, Barzelay felt that building an all-vegan menu from scratch sounded like a fun challenge. “It’s always the case that when you have constraints, it can be freeing creatively,” he said. “It forces you to focus in a way that you end up coming up with things you otherwise wouldn’t come up with.”

Zero Foodprint was founded by Anthony Myint and Karen Leibowitz to build a sustainable food system through healthy soil. Currently, dozens of Bay Area restaurants regularly contribute funds to Zero Foodprint, which funnels that money to farmers who want to transition to renewable farming practices and implement healthy soil projects such as composting or cover crops.

Co-founder, Myint, the San Francisco chef and restaurateur behind Mission Chinese Food, Commonwealth and the Perennial, believes that healthy soil is the best way to combat climate change because it reduces carbon emissions. Last year, he won the Basque Culinary World Prize and $114,000 for his sustainability efforts.

Chef Barzelay still doesn’t know what he will offer on the vegan menu but it will include hyper-seasonal produce that includes spring onions, green garlic, avocados, and baby fennel which become available in April. The challenge will be creating umami without any animal proteins, such as the commonly wielded vegetarian tools of butter, cheese, and eggs. “Veganism is taking some tools out of the toolbox,” he said. “But there are still a lot of awesome tools left.”