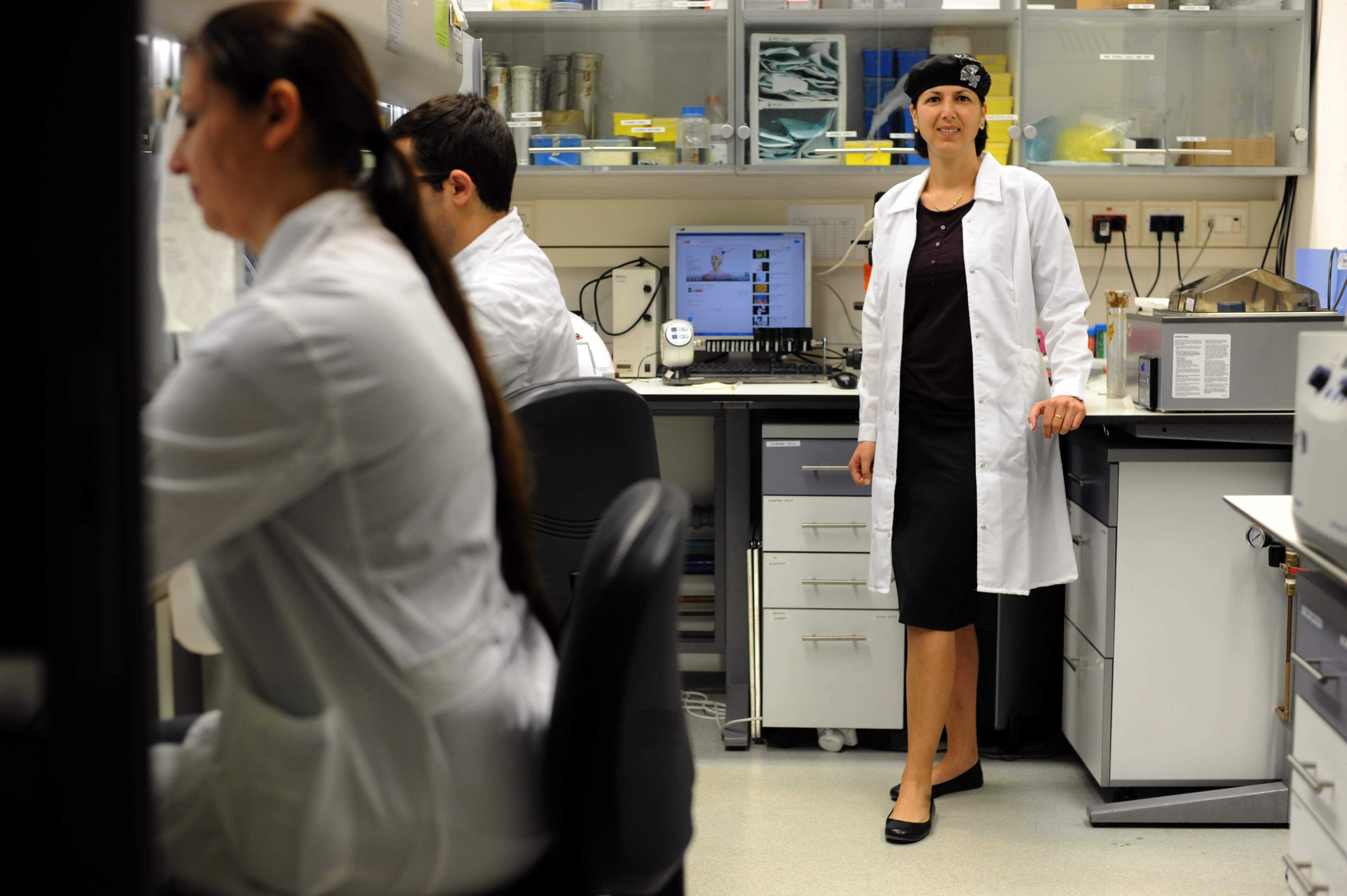 Researchers from Technion and Aleph Farms in Israel have achieved a breakthrough in the production of cultivated meat. As reported in the journal Nature Food, soy protein has been found to be efficient in the use of scaffolds for growing bovine tissue outside of an animal’s body.

The technology was originally developed for medical applications for tissue engineering in humans transplants by Prof. Levenberg, head of the Stem Cell and Tissue Engineering Lab, director of the Technion Center for 3D Bioprinting. This technology has now been successfully applied to the growing of cultured meat on scaffolds made of soy protein. Aleph Farms was the first company to successfully grow slaughter-free steaks, using original technology developed by Prof. Levenberg and her team.

The article in Nature Food demonstrates the scientists’ innovative process for growing cultured meat tissue in only three-to-four weeks that resembles the texture and taste of beef. The process is inspired by nature, meaning that the cells grow in a controlled setting similar to the way they would grow inside a cow’s body.

Some of the benefits of the process for the production of cultured meat, which many experts say will be a normal part of life in the near future, are that soy protein is readily available and rich in protein, as well as inexpensive. It is a porous material, and its structure promotes cell and tissue growth. Soy protein’s tiny holes are suitable for cell adherance, division, and proliferation. It also has larger holes that transmit oxygen and nutrients essential for building muscle tissue. Furthermore, soy protein scaffolds for growing cultured meat can be produced in different sizes and shapes, as required.

The lab tests have confirmed the resemblance of the meat to slaughtered animal flesh in texture and taste. According to Prof. Levenberg, “We expect that in the future it will be possible to also use other vegetable proteins to build the scaffolds. However, the current research using soy protein is important in proving the feasibility of producing meat from several types of cells on plant-based platforms, which increases its similarity to conventional bovine meat.”