Starbucks: Are Vegan Products the Solution to the Crisis?

The demand for vegan products is increasing and more and more companies are trying to incorporate this trend into their product range. The American coffee chain Starbucks is one such company attempting to stay on top of the current trend by offering more plant-based products.

Starbucks is in crisis right now. A few days ago it became known that it will close 150 stores in the USA. In addition, a few weeks ago the founder of the company, Howard Schultz, announced his resignation. And the growth of the chain has stalled and failed to meet expectations.

Starbucks wants to use new methods to boost growth again. Last month Schultz described vegan alternatives as a “significant opportunity”. The company is working to bring more plant-based foods and beverages onto the market. At their AGM, it told shareholders that the chain’s greatest need was for additional vegan items.

This summer, Starbucks is releasing a vegan drink that is cold brewed and contains minimal sugar and calories. 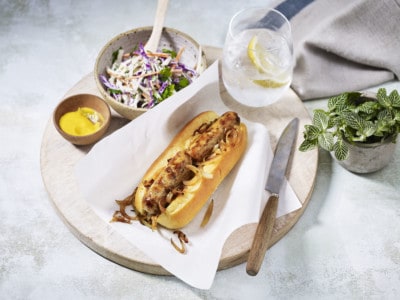 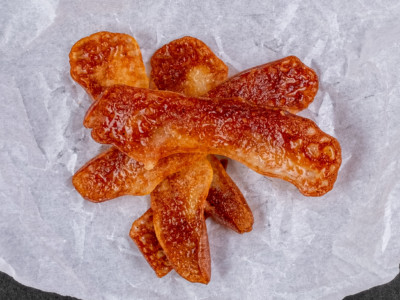 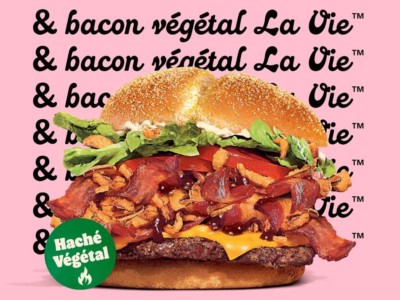