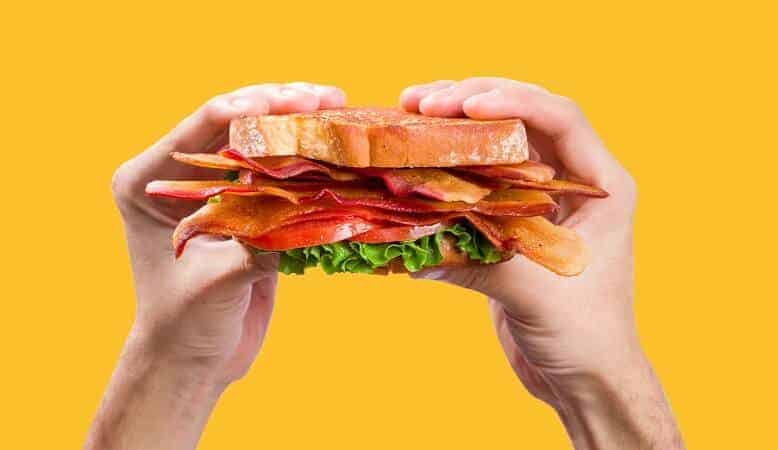 Stray Dog Capital has led a seed round for Hooray Foods, a producer of vegan bacon, after leading its pre-seed round last October. Members of the GlassWall Syndicate also participated in the round. As we reported in February, Forbes declared vegan bacon to be the next “frontier” in plant meat and cited Hooray Foods as one to watch.

Hooray Foods is led by Sri Artham, previously worked VP of Consumer Packaged Goods at Fair Trade USA. The plant-based bacon is said to mimic the cooking experience, taste, and texture of animal-based bacon, is minimally processed and contains zero cholesterol. The brand says it uses simple, clean ingredients and plans to “take retail and foodservice by storm” with the capital from this raise.

“Grubhub reported that vegan bacon spiked 113% last year – we know that consumers are hungry for options like this,” said Macy Marriott from Stray Dog Capital. She continued, “We’re thrilled to have led the round for this SDC portfolio company – Sri is a true visionary when it comes to creating plant-based bacon’s new reputation as a crisp, savory, and guilt-free addition to any breakfast lover’s plate.”

Mr. Artham commented on the raise: “Stray Dog Capital is one of the most prolific investors in plant-based eating, and I’m beyond honored that they believe in us so early on, and see that beyond bacon, we have a vision for plant-based meats that closely mimic their animal counterparts while using ingredients you can feel great about – Hooray!”