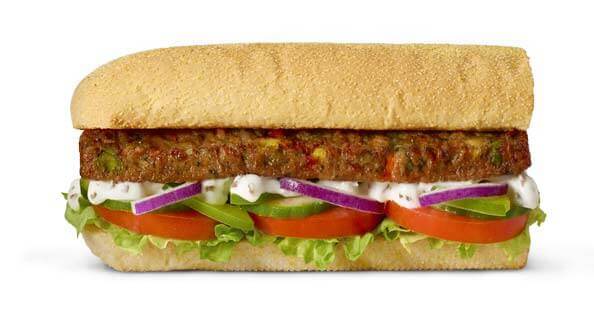 International sandwich chain Subway yesterday announced, in response to customer demand, the launch of a vegan sub and salad as permanent additions to its menu across nationwide stores in the UK, following the success of plant-based options in Austalia and Finland.

Subway commented to Chronicle Live: “Whether you’re veggie, vegan, flexitarian or just fancy a meat-free munch, customers may in fact be surprised at how much of the menu at Subway is already suitable for vegans.”