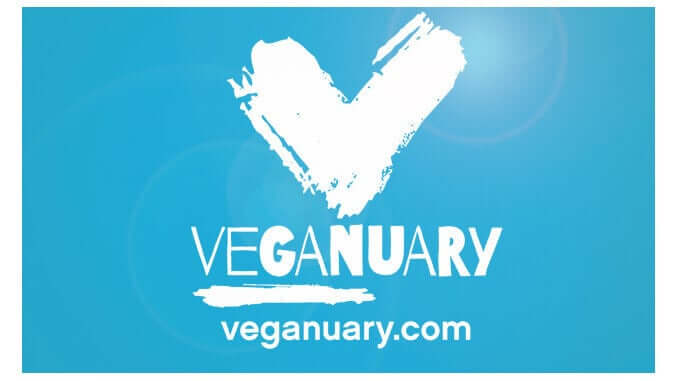 Veganuary has enlisted an estimated 300,000 people to try veganism for January this year and British supermarkets have flooded the market with new products in response to the demand.

Sainsbury’s introduced three new pizzas to its plant-based Love Your Veg range in addition to the newly added brands that arrived in its stores in time for Veganuary. Iceland has also added two vegan pizzas to its No Bull range.

Co-op is set to launch a range of vegan and vegetarian options this month, including ready meals and meal kits, and ALDI have announced the same.

Waitrose is expected to add more ready meals and pizzas to its vegan range later this month, as well as Fish’less’ Cakes and Fish’less’ Fingers made of braded seaweed tofu.

Bakery chain Greggs launched a vegan sausage roll in 900 of its stores, made with mycoprotein Quorn. The new roll is proving popular and has reportedly been selling out across the UK.